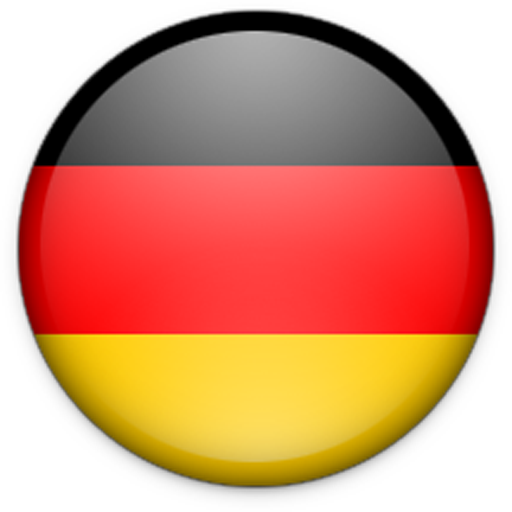 Germans have an opinion, that life is divided in two parts – public (work, politics, business) and private (family, friends, hobbies, rest). These two spheres should be strictly differentiated.

What do Germans think about other nations?

Most Germans worship this nation. It has been an authority above exception for them at all times. Great Britain is viewed as an example of great achievements in political, social, industrial and technical spheres. Germans consider the English to be nice and absolutely inoffensive people.

Germans are delighted at Americans’ careless pragmatism and irritated by their absolute futility.
The USA for them – something like a school principal of the nations. Germans respect this country, because they adore the power. Popular German saying proves that:”the one, who is able to obey, can become a master”.

Italians and Germans perfectly understand each other, because these nations historically have much in common. Germans appreciate the treasures of Italian art, Italian cuisine and beaches.

Germans admire French sophisticated civilization and feel sorry for its vulgar culture. To their opinion, the French are more cheerful than Germans, but, no doubt, they have not so high spiritual level, as they do.

Germans often envy Mediterranean citizens, their freedom of relations, ancient cultures, traditions, warm climate. But such thoughts occur only while they are having rest.

Germans admit that there is the only nation, which leaves them behind. It is the Swedes. They are superior in order, accuracy, industry, neatness and scrupulousness. By the way, Germans have never been at war with Swedes.

Germans are deeply convinced that there is no future without nations’ cooperation. They consider that tolerance is not just a virtue, it is a duty.

What do other nations think about Germans?

Germans are often considered to be skillful, coldblooded, arrogant and oppressive, but also great businessmen.

The English highly appreciate German general proficiency and formality, considering that this nation resembles their traditions and principles.

The French look at Germans with suspense and some disgust. They try not to deal with them.

Italians are delighted at German capacity to get all they need without extra efforts. But Italians consider them myopic.