Lauingen is a town in the district of Dillingen in Bavaria, Germany. It is located on the left bank of the Danube, 5 km west of Dillingen, and 37 km northeast of Ulm. 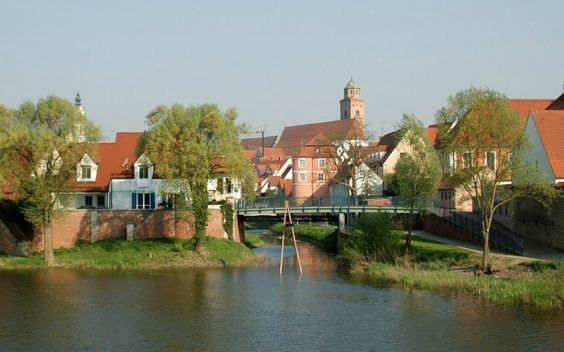 St. Albert the Great (Albertus Magnus) was born in Lauingen, c. 1200. His monument is in front of the Town Hall in Lauingen: 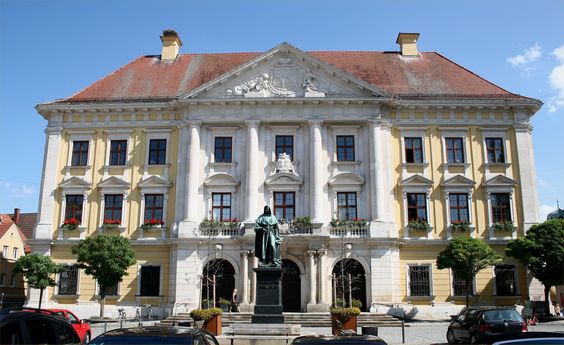 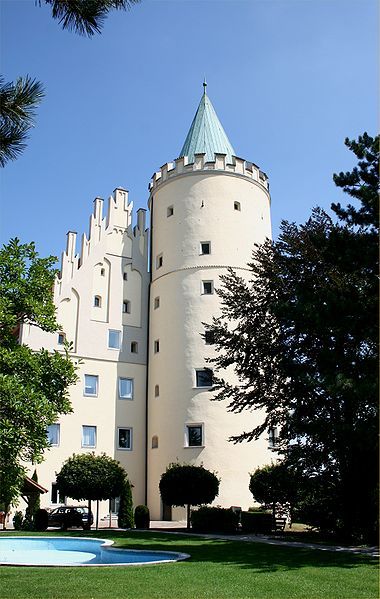 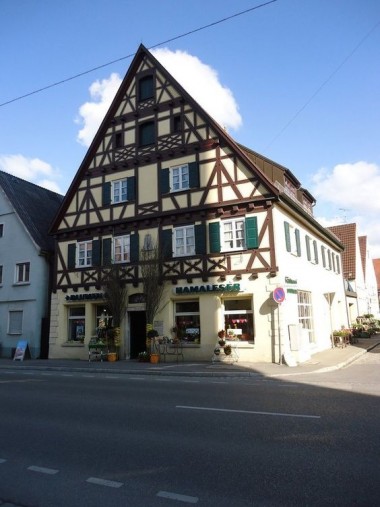 Schimmel Tower, Lauingen, Bavaria, Germany. The tower is situated in the market square and was built in 1478. It was commissioned by the alderman George Imhof and would serve as a watchtower. There is access to the tower and from the top you have lovely views of the Lauingen Old Town and the River Danube. 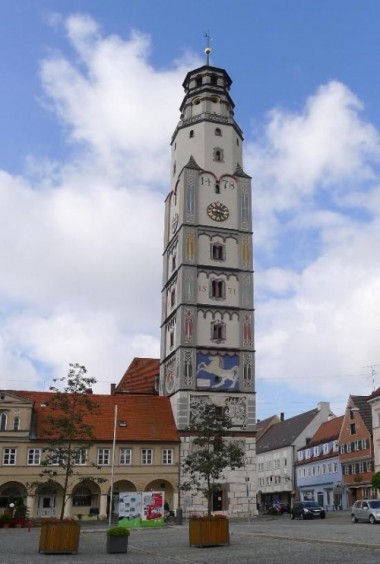 In June 1800, the armies of the French First Republic, under command of Jean Victor Moreau, fought Habsburg regulars and Württemberg contingents, under the general command of Pal Kray. Kray had taken refuge in the fortress at Ulm; Moreau diverted his army to approach Ulm from the east. Kray had ordered preparation for the destruction of all the bridges across the Danube, including the one at Lauingen. A small group of French captured a foothold on the northern bank of the Danube by Grensheim, and Moreau’s forces were able to move against the fortress on both sides of the river. At this battle, the culmination of the Danube Campaign of 1800, Moreau forced Kray to abandon Ulm and withdraw into eastern Bavaria. 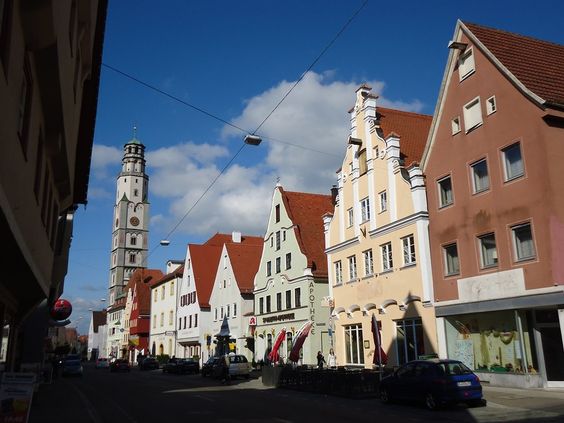