Death of Wenceslas in Prague (now in the Czech Republic) (born in Nürnberg, Germany). Wenceslas gained the titles, German King, King of Bohemia and King of the Romans. He was a very weak ruler in unsettled times. He was deposed, spent some time in prison and lost his position as King of Bohemia. He retained the title of King of the Germans until his death although he remained in Prague and had essentially nothing to do with rule in Germany. 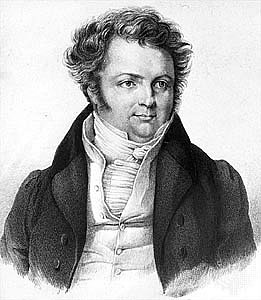 Birth of the composer, Heinrich August Marschner, in Zittau, Germany. Marschner was an acquaintance of Ludwig van Beethoven and a close friend of Carl Maria von Weber. Marschner was the director of the Dresden Opera and the most important composer of German opera between Weber and Wagner. His operas include, Hans Heiling, Der Vampyr and Templer und Jüdin. Marschner’s ability to depict supernatural horror by musical means is especially evident in the first two operas as well as in some of his ballads, such as Die Monduhr (c. 1839).

Birth of Wilhelm Wundt in Mannheim, Germany. Wundt is called the father of experimental psychology. At the University of Heidelberg, Wundt taught the first course in psychology under the heading of science (prior to that it had been in the category of philosophy). As a professor at the University of Leipzig he established the world’s first psychology laboratory.

Richard Wagner‘s opera Siegfried is produced for the first time in Bayreuth. 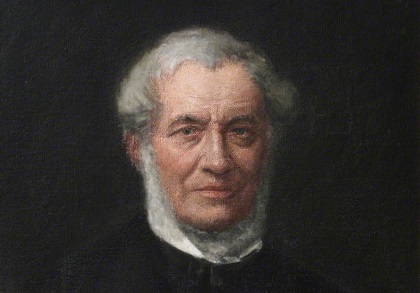 Death of Robert Bunsen in Heidelberg, Germany. Bunsen gave his name to the Bunsen burner, developed spectroanalysis, and discovered the elements rubidium and cesium. He invented the filter pump, the ice calorimeter and the vapor calorimeter. He was a professor of chemistry at the University of Heidelberg.

Birth of the Prince of Liechtenstein, Franz Josef, near Deutschlandsberg, Austria. He ruled Liechtenstein from 1938-1989. He was able to keep Liechtenstein neutral after the German annexation of Austria. Franz Josef built a strong industrial base to anchor his small country’s economy. Women gained the vote during his reign, in 1984.