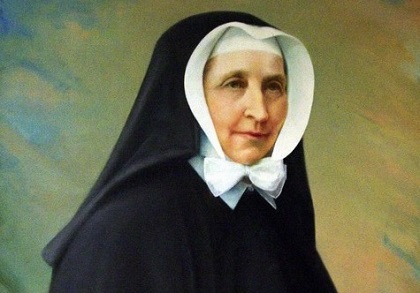 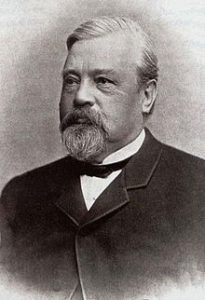 Birth of Karl Gegenbaur in Würzburg, Germany. Gegenbauer was an anatomist at the Universities of Jena and Heidelberg who demonstrated that the field of comparative anatomy offers important evidence supporting of the theory of evolution. 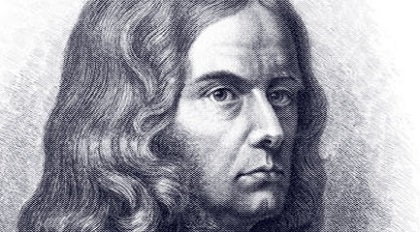 Death of Adelbert Chamisso in Berlin, Germany. The Chamisso family fled the terrors of the French Revolution and settled in Berlin when Adelbert was 9 years old. He became one of the most gifted writers of the Romantic period of German literature. Noted works by Chamisso include Peter Schlemihls wundersame Geschichte, Frauen-Liebe und Leben, Abdallah, and Riesenspielzeug.