Martin Luther takes a papal bull which threatens to excommunicate him and publicly burns it in front of the Elster Gate in Wittenberg. 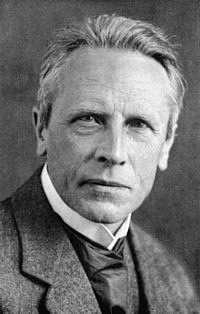 Birth of Ludwig Klages in Hannover, Germany. Klages was a professor at the University of Munich in natural sciences. He was the inventor of handwriting analysis. He was also a leader in the German vitalist movement arguing for a “Geist” which distinguishes humans from animals. 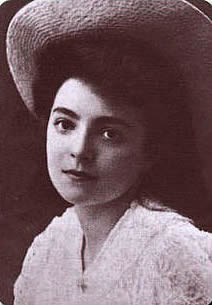 Birth of Nelly (Leonie) Sachs (1891-1970) in Berlin, Germany. Her poetry and drama convey the suffering and pain of German Jews. She lived in Berlin until 1940, when she learned that she was soon to be taken to a concentration camp and was able to escape to Sweden. It was at that time that she began to write poetry in serious fashion. She was awarded the German Publishers’ Peace Prize in 1965 and the Nobel Prize for Literature in 1966. On the occasion of the receipt of the Nobel Prize she commented “I represent the tragedy of the Jewish People.” Her most noted play is, Eli: Ein Mysterienspiel vom Leiden Israels (1951). On December 10, 1966, Nelly Sachs won the Nobel Prize for Literature, which was presented on her 75th birthday.

Eugenio Pacelli (later Pope Pius XII) leaves Berlin after having been Papal Nuncio in Germany since 1917. On February 7, 1930, he will make the Vatican’s secretary of state.

Nelly Sachs wins the Nobel Prize for Literature, which was presented on her 75th birthday. 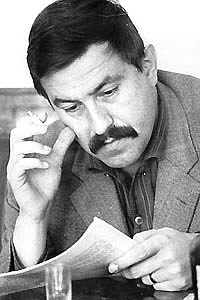 Günter Grass wins the Nobel Prize for Literature.  Günter Wilhelm Grass was a German novelist, poet, playwright, illustrator, graphic artist, sculptor, and recipient of the 1999 Nobel Prize in Literature. He was born in the Free City of Danzig and died on April 13, 2015 in Leipzig.

The European Union, at its meeting in Helsinki, determines to take up negotiations with Rumania, Bulgaria, Latvia, Lithuania, the Slovak Republic and Malta for admission to the Union. Negotiations begin in the spring of 2000. At the time of the decision negotiations were already underway with Poland, Hungary, the Czech Republic, Slovenia, Estonia and Cyprus.