Death of Sigismund, the Holy Roman Emperor from 1433-1437, in Znojmo, Bohemia (born near Nürnberg, Germany). He was the last emperor of the House of Luxembourg. In 1396 he assembled and led an army against the Turks, who had penetrated as far as Serbia, but he was badly defeated in the campaign. It was Sigismund who invited Jan Hus to the Church Council of Constance to defend his views. After his appearance Hus was burned for heresy. In 1428 he led another crusade against the Turks, but was defeated again. 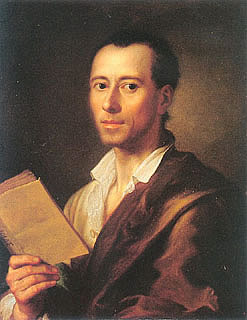 Birth of Johann Winckelmann in Stendal, Germany. It was Winckelmann, the archeologist and art historian, who directed the attention of German intellectuals to classical art. His Gedanken über die Nachahmung der griechischen Werke in der Malerei und Bildhauerkunst (1755) and Geschichte der Kunst des Altertums (1764) became the influential works of an age. He defined Greek art and aesthetics for German thinkers (although he was never able to travel to Greece himself and never saw the originals of many of the works he described). His comments on the Greek sculpture, Laocoön, were the most influential in German intellectual circles. 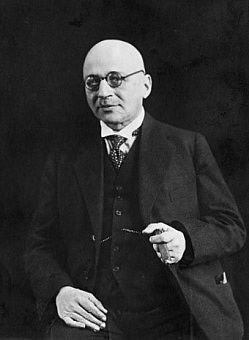 Birth of Fritz Haber in Breslau, Germany (now in Poland). As a professor of physical chemistry at the Technische Hochschule of Karlsruhe he invented a method of synthesizing fertilizer from nitrogen and hydrogen. (The need for fertilizer was very great but the natural supplies had to be imported from Chile and world competitive and political problems made this an expensive and unsure matter.) In 1909 he took his discovery to the Badische Anilin- and Soda-Fabrik (BASF) where he and Carl Bosch developed a method of mass production, the Haber-Bosch Process. He won the Nobel Prize for Chemistry in 1918 for his work. During the Nazi years he was referred to as the “Jew Haber”. In 1933 he gave up his work in Germany and accepted a position at the University of Cambridge in England.

Allied forces take German Rhine bridgeheads as agreed in the armistice. The British take Cologne, the Americans Koblenz, and the French Mainz.

China declares war on Japan, Germany and Italy in WWII. 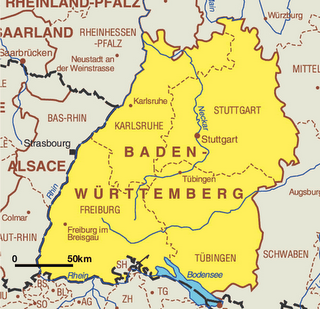 After World War II, Allied forces established three federal states: Württemberg-Hohenzollern, Baden (both occupied by France), and Württemberg-Baden (U.S.-occupied). In 1949, these three states became founding members of the Federal Republic of Germany. Article 118 of the new German constitution, however, had already prepared a procedure for those states to merge. After a referendum held in December, 1951, Württemberg-Baden, Württemberg-Hohenzollern and Baden voted in favor of a merger. Baden-Württemberg officially became a state on April 25, 1952.

Nazi war criminal Adolf Eichmann is found guilty by a court in Israel.

Death of Karl Barth in Basel, Switzerland. Barth was among the most influential theologians of the 20th century. He initiated a new era in Protestant thought. Among Barth’s noted books are, Der Römerbrief, Offenbarung, Kirche, Theologie and Kirchliche Dogmatik. 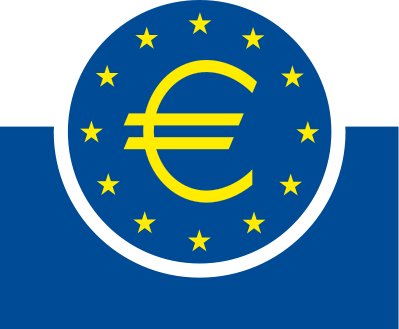 At the summit conference in Maastricht it is decided to move the European Community forward to a political and currency union.