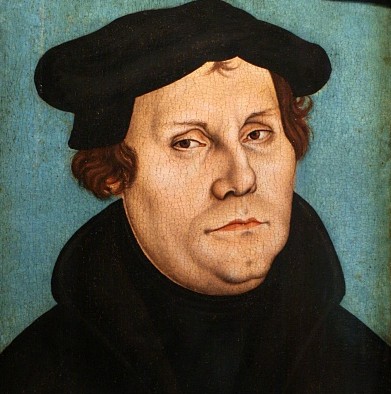 Birth of Adolf Ludwig Follen (1794-1855) in Giessen, Germany. Follen was a romantic poet. Involved politically during his student years, he was expelled from the University of Giessen in 1815. In Heidelberg he became one of the founders of the fraternity, Teutonia. Banished from Germany for his political activities, he moved to Switzerland. His works include Harfen-Grüss aus Deutschland und der Schweiz (1823), Siegfrieds-Tod (1840) and Tristans Eltern (1857).

Death of Matthias Claudius in Hamburg, Germany. Claudius was a significant poet noted for his simplicity and religiosity.

Death of Achim von Arnim in Wiepersdorf, Germany. Von Arnim was one of the outstanding writers of the Romantic period of German literature. He studied at the University of Heidelberg. His best known work is a collection of folk poetry, Des Knaben Wunderhorn (1808). 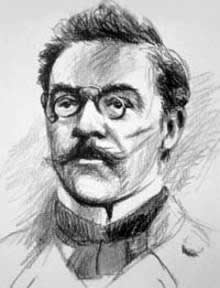 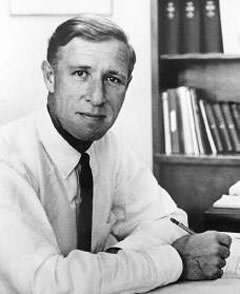 Birth of Konrad Emil Bloch (1912-2000) in Neisse, Germany. Bloch came to America in 1934. He taught at Columbia University, the University of Chicago and Harvard University. He won the 1964 Nobel Prize for Physiology or Medicine based on his work on the natural synthesis of cholesterol and fatty acids. He also developed a method for using radioisotopes (radioactive atoms) to trace the path of molecules in cells and living organisms, and later studied each of the 27 carbon atoms in the cholesterol molecule. Bloch’s research showed that all natural steroid-related substances in humans are derived from cholesterol, and established many of the steps involved in converting acetate into cholesterol.

The East German party, the SED, changes its name to the PDS. The SED (Socialist Unity Party of Germany) was the name of the communist party of East Germany until 1990. In preparation for unification, the party, wishing to continue as a political party in the unified state, but realizing the negative implications of its identity with East Germany, changed its name to the PDS (Party of Democratic Socialism). The PDS has had seats in parliament after each election since the unification.