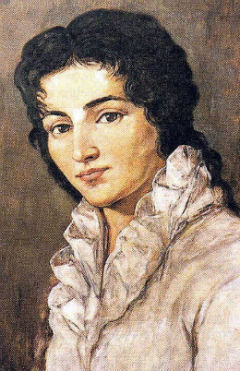 Birth of Constanze Weber (1762-1842) in Zell, Austria. Weber was a soprano who married Wolfgang Amadeus Mozart in 1782 in Vienna. After her husband’s death she oversaw the publication of his music. In 1809 she married Georg Nissen, who wrote the first biography of Wolfgang Amadeus Mozart. Nissen died in 1826 and Konstanze lived as a widow in Salzburg until her death in 1842. 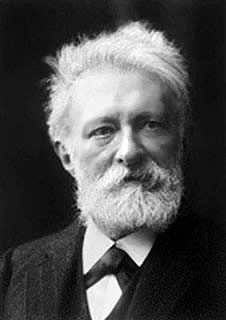 Birth of Rudolf Eucken (1846-1926) in Aurich, Germany. Eucken was a philosopher who was awarded the Nobel Prize for Literature in 1908. Among his works are Der Sozialismus und seine Lebensgestaltung (1920), Der Sinn und Wert des Lebens (1908) and Können wir noch Christen sein? (1911). 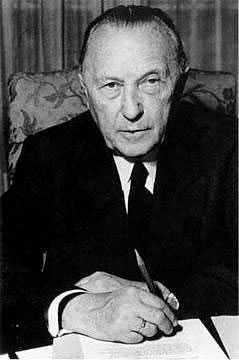 Birth of Konrad Adenauer (1876-1967) in Cologne, Germany. In 1917 he became Oberburgermeister of Cologne. An opponent of the Nazi regime, he was sent to a concentration camp in 1944. After the war he worked in the founding and development of the CDU political party. In 1949 he became the first chancellor of the new Federal Republic of Germany, a post which he held until 1963.

Adenauer, who was Chancellor until age 87, was dubbed “Der Alte” (“the old man”). British historian Roy Jenkins says he was “the oldest statesman ever to function in elected office.” He belied his age by his intense work habits and his uncanny political instinct. He displayed a strong dedication to a broad vision of market-based liberal democracy and anti-communism. A shrewd politician, Adenauer was deeply committed to a Western-oriented foreign policy and restoring the position of West Germany on the world stage. He worked to restore the West German economy from the destruction of World War II to a central position in Europe, presiding over the German Economic Miracle. He reestablished the German military (Bundeswehr) in 1955. He came to terms with France, which made the economic unification of Western Europe possible.

The insurrection of the communist Spartakus group in Berlin began on January 5 and lasted for seven days before it was put down. A few days later the leaders of the group, Karl Liebknecht and Rosa Luxemburg, were assassinated.

70 years after its creation Georg Buchner’s Dantons Tod was performed for the first time by the “Neue freie Volksbuhne”.

Friedrich Durrenmatt is born in Konolfinger, Switzerland. Durrenmatt was one of the leading Swiss dramatists of the 20th century. Among his plays are Romulus der Große (1949), Die Ehe des Herrn Mississippi (1952), Der Besuch der alten Dame (1956) and Die Physiker (1952).

Birth of Alfred Brendel in Wiesenberg, Austria (now in the Czech Republic). Brendel made his piano debut in Gratz, Austria in 1948. Brendel became one of the leading pianists of the world. He is most admired for his interpretation of Beethoven, but is also noted for his performance of Schubert, Liszt and Mozart. 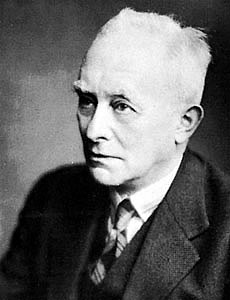 Death of Max Born (1882-1970) in Göttingen, Germany. Born won the Nobel Prize for Physics in 1954 for his statistical formulation of the behavior of subatomic particles. Born was a professor of physics at the University of Göttingen. One of his students there was Wernher Heisenberg. He developed the “Born approximation” describing the scattering of atomic particles. In 1933 he fled the Nazi regime and became a professor at the University of Cambridge. 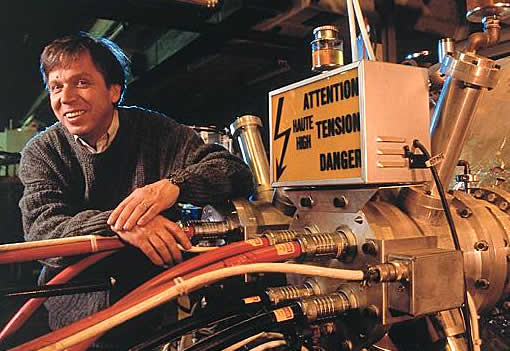