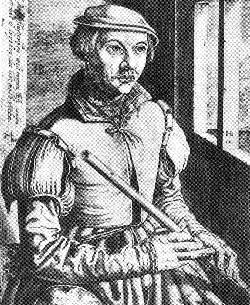 Birth of Martin Agricola (pseudonym of Martin Sore) in Schwiebus (now in Poland). He was a German music scholar and composer in Magdeburg. He was the first to give attention to the musical needs of the Reformation.

Birth of Jakob Frohschammer in Illkofen, Germany. Frohschammer was a Catholic priest, writer and philosopher. He was excommunicated in 1871 for his insistence that philosophy is independent of Church authority. He taught at the University of Munich. In 1889 he wrote a book, Philosophie des Thomas von Aquino kritisch gewurdigt, in which he disputed Thomas’ view that philosophy is subordinate to theology. 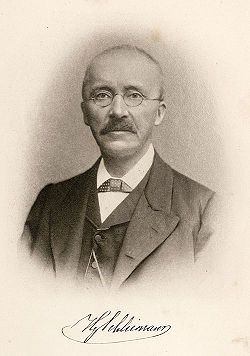 Heinrich Schliemann is born in Neubukow, Germany. He was a German businessman and a pioneer of field archaeology. He was an advocate of the historical reality of places mentioned in the works of Homer. Along with Arthur Evans, Schliemann was a pioneer in the study of Aegean civilization in the Bronze Age.

Death of Charlotte von Stein in Weimar. Von Stein was a very close friend of Johann Wolfgang von Goethe. She inspired the characters Iphigenie in Iphigenie auf Tauris and Natalie in Wilhelm Meister. After 1788 when Goethe met and later married Christiane Vulpius, the “Seelenbund” with Frau von Stein weakened and dissolved. 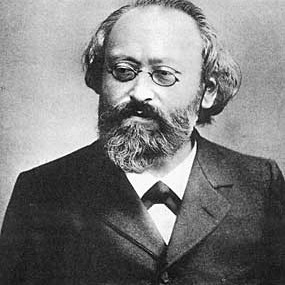 Birth of Max Bruch in Cologne, Germany. Bruch was a violin virtuoso and composer. Among his works are the opera, Scherz, List und Rache (1858) and a concert for choir and orchestra, Odysseus (1872).

Birth of Gustav Bauer in Darkehmen, Germany (now in Russia). Bauer became German chancellor when Scheidemann resigned in protest against the terms demanded by the Treaty of Versailles. It was thus his responsibility to accept and implement the treaty.

Death of Gregor Mendel, Augustinian monk and the pioneer of the science of genetics. He died in Brunn, Austria-Hungary (now Czech Republic). 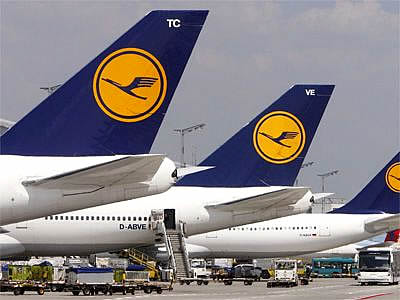 The German airlines “Aero Lloyd and “Junkers Luftverkehr” unite to become “Deutssche Luft-Hansa AG”. In 1933 the name “Lufthansa” was applied to the company. After World War II the company was refounded with the same name. 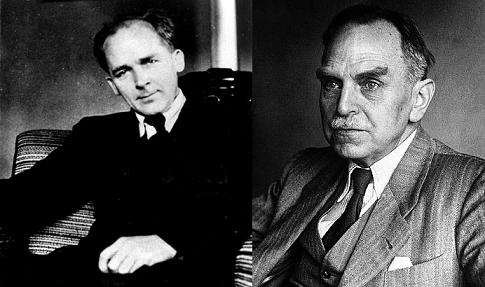 Otto Hahn and Fritz Strassmann in Berlin announce the discovery of uranium fission. They had been working on this together with Lise Meitner. Hahn, Meitner, and Strassmann were not engaged in nuclear weapons research during World War II. At the end of the war Hahn was astonished to hear that he had won the Nobel Prize for chemistry in 1944 and that nuclear bombs had been developed from his basic discovery. Later, as director of the Max-Planck-Gesellschaft (the postwar successor to the Kaiser Wilhelm Gesellschaft), he spoke vigorously against the misuse of atomic energy. Meitner—who many thought should have received the Nobel Prize with Hahn—continued to do nuclear research in Sweden and then England. Strassmann nurtured the study of nuclear chemistry in Mainz, Germany.