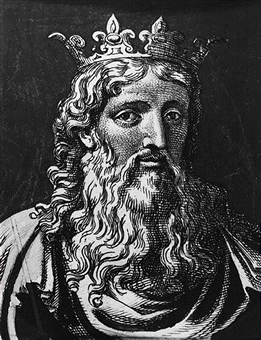 Death of St. Heinrich II in Göttingen. St. Heinrich II was born in 972 in Bad Abbach. He would become the Emperor of the Holy Roman Empire (often called the German Empire). He was the son of Heinrich, the Duke of Bavaria. After the death of his father, he became the Duke (Herzog) of Bavaria. In 1002 he became the King of Germany. After assisting the church in its struggles for unity in Italy, he was crowned “King of Italy” by Pope Benedict VIII. As was frequently the case, there were problems in Italy again later and the German King again crossed the Alps to restore order. On this occasion he was crowned emperor (February 14, 1014). During the 10 years of his reign as emperor, he worked continuously to consolidate the integrity of the empire and the church. Heinrich was entombed in the cathedral in Bamberg. The grave monument was created by Tilman Riemenschneider. (Heinrich had founded the Bishopric of Bamberg earlier.) Heinrich was canonized in 1146 by Pope Eugenius III. His feast day is July 13. Heinrich’s wife, Kunigunde, who was also canonized, lies next to him in the cathedral in Bamberg. 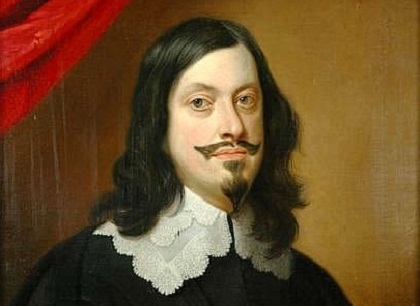 Birth of the Habsburg Emperor Ferdinand III in Graz, Austria. He was the Emperor of the Holy Roman Empire during the 30 Years’ War. He agreed to the Peace of Westphalia which ended the war. He had 11 children from his 3 marriages.