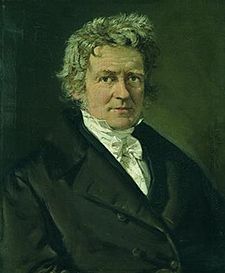 Birth of Friedrich Wilhelm Bessel (1784-1846) in Minden, Germany. An astronomer, Bessel measured the position of 50,000 stars and developed the first system of measuring the distance of stars. The asteroid 1552 Bessel was named in his honor.

Death of the poet, Detlev Liliencron in Alt-Rahlstedt (near Hamburg). 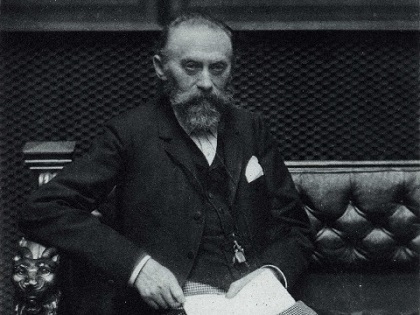 Birth of Ludwig Bamberger in Mainz, Germany. Bamberger was an economist with a specialization in currency problems. Working with Bismarck, he achieved the standardization of German coinage, the adoption of the gold standard and the founding of the Reichsbank. 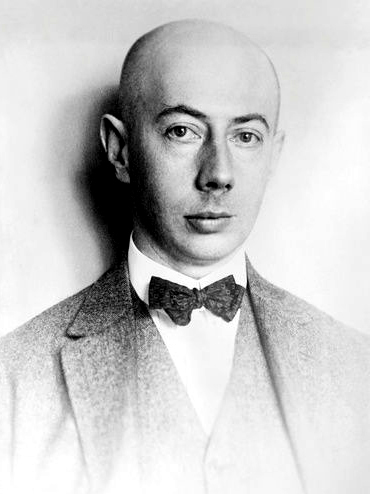 Birth of Gustav Hertz (1887-1975) in Hamburg, Germany. Hertz was a nephew of Heinrich Hertz (after whom the unit of frequency is named). Gustav Hertz worked on ion energy exchange and gaseous ionization potentials. His studies of electron energy loss in collisions between electrons and atoms supported the quantum nature of Bohr’s model of the atomic structure. This work, done with James Franck, won him and Franck the 1925 Nobel Prize for Physics.

Death of Fritz Kortner (original name, Fritz Kohn) in Munich, Germany (born in Vienna, Austria). Kortner was a theater actor and director. Kortner established his reputation as a actor in Berlin on the stage and in films. He fled Germany when the Nazis came to power and spent the war years in the United States. He returned to Germany in 1949 and earned a reputation as an innovative theater director