Birth of Dietmar in Hildesheim, Germany. The Saxon Dietmar was an important chronicler of his age and his works are important documentation to the period. 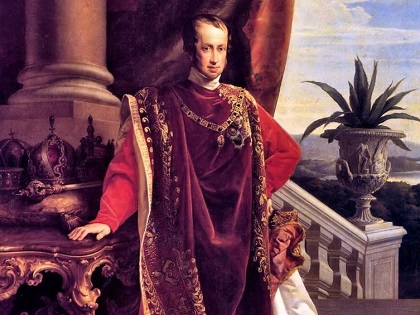 Death of Ferdinand I in Vienna, Austria. The Spanish-born Habsburg, Ferdinand became the Holy Roman Emperor, and the king of Bohemia and Hungary. In the “Peace of Augsburg” of 1555 he agreed to the right of regional princes to determine the religion of their own territories. The key events during his reign were the contest with the Ottoman Empire, whose great advance into Central Europe began in the 1520s, and the Protestant Reformation, which resulted in several wars of religion. 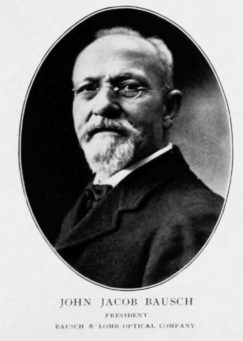 Birth of Johann (John) Jakob Bausch in Groß Suessin, Germany. Bausch Moved to Bern, Switzerland in 1848 and found work in an optical shop. In 1849 he immigrated to the United States. In 1853 he opened an optical shop in Rochester, New York. Most of the products he sold, he imported from Germany. In 1855 another immigrant from Germany, Henry Lomb, joined the business. Together they built one of America’s leading optical companies, Bausch and Lomb. Bausch died in 1926. 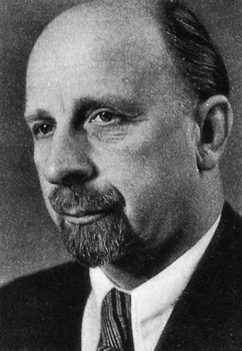 Walter Ulbricht becomes the General Secretary of the Central Committee of the Socialist Unity Party of East Germany. He played a leading role in the creation of the Weimar-era Communist Party of Germany (KPD) and later (spending the years of Nazi rule in exile in the Soviet Union) in the early development and establishment of East Germany (the German Democratic Republic). He was first secretary of the Socialist Unity Party, and as such the de facto leader of East Germany, from 1950 to 1971. From President Wilhelm Pieck’s death in 1960 he was the East German head of state until his own death in 1973.