Death of St. Mechtilde von Hackeborn (ca. 1241-1298) Mechthilde was born near Halle, Germany in about 1241. At her own insistence she entered the cloister at Rodardsdorf at age 7. She is known as the mentor of St. Gertrud the Great. She is also known as having a wondrous voice and was a lifelong singer of sacred music at community functions. A book on her life of grace, “The Book of Special Grace” was issued after her death and became a special inspiration to many. 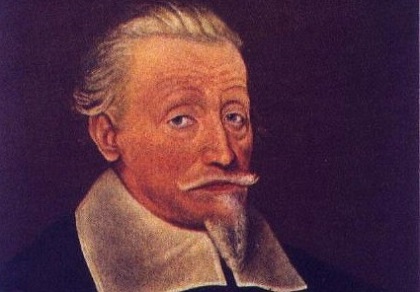 Death of Johann Hermann Schein in Leipzig, Germany. As a composer of sacred and secular music he was one of the musicians of the period to introduce the Italian Baroque style into German music. He became the cantor at the Church of St. Thomas in Leipzig in 1616 (a position which Johann Sebastian Bach would hold starting in 1723).

Birth of Leopold Auenbrugger von Auenbrugg in Graz, Austria. Auenbrugger was the physician who developed the diagnostic technique of percussion (tapping the chest and abdomen to determine the state of the internal organs by the sound.) Auenbrugger studied medicine at the University of Vienna. He published his findings on diagnostic percussion in 1761. His technique did not, however, gain recognition and acceptance until some years after his death. In addition to his work in medicine, Augenbrugger was deeply involved in the arts. One of his texts “Der Rauchfangkehrer” was put to music by Antonio Salieri in 1781.

Birth of Adalbert Kuhn in Königsberg (now Kaliningrad), Prussia (now Russia). Kuhn was one of the early developers of the field of Indo-European language and history. He was very active in comparative mythology. 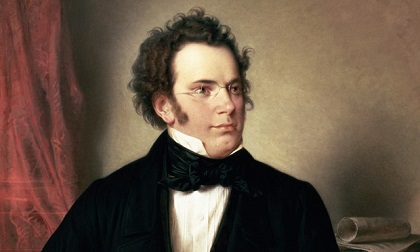 Death of Franz Schubert in Vienna, Austria. Schubert studied music in Vienna where one of his teachers was Antonio Salieri. Schubert is best known for his symphonies and Lieder (the best known of which are “Erlkönig”, “Gretchen am Spinnrad” and “Die Forelle”) but also wrote excellent music in other genres.

Birth of Wilhelm Dilthey in Biebrich, Germany. A philosopher, Dilthey taught at the Universities of Basel, Kiel, Breslau and Berlin. Dilthey was distressed at the deep-seated influence of the natural sciences in contemporary thought. He developed a notion of Geisteswissenschaften (a traditional set of human sciences such as philosophy, history, philology, social sciences, and sometimes even theology and jurisprudence). He sought to depart from the methodological ideal of the natural sciences and establish a separate, legitimate methodology for the humanities. Significant works by Dilthey include, Einleitung in die Geisteswissenschaften, and Studien zur Geschichte des deutschen Geistes. 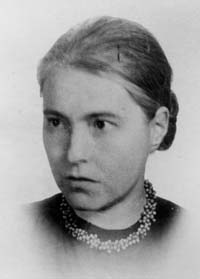 Birth of Peter F. Drucker in Vienna, Austria. Drucker completed his doctorate at the University of Frankfurt. With the rise of Adolf Hitler he fled to England in 1933. In 1937 he moved to the United States. In America he became a professor of management at New York University where he made major contributions to the development of management education. Among Drucker’s significant books are The End of Economic Man, The New Society, The Practice of Management, Technology, Management and Society, Managing in Turbulent Times and The Changing World of the Executive. 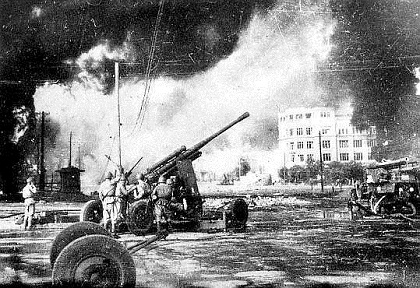 The Soviet counteroffensive starts at Stalingrad. General Paulus and 300,000 German soldiers are surrounded, finally surrender on February 2, 1943 and are taken prisoner.

Parliamentary elections are held in West Germany. The CDU/CSU gets 44.9% of the vote, the SPD 45.8% and the FDP 8.4%. The coalition between the SPD and the FDP continues. Willy Brandt continues as chancellor.