Birth of Wilhelm Freiherr von Knyphausen in Luxembourg. In 1776 as a general with over 40 years of service, Knyphausen was appointed second in command to General Leopold von Heister commanding the Hessian troops fighting with the British against the colonial rebels in America. In 1777 Knyphausen assumed the command. He returned to Germany in 1782 and died in 1800. 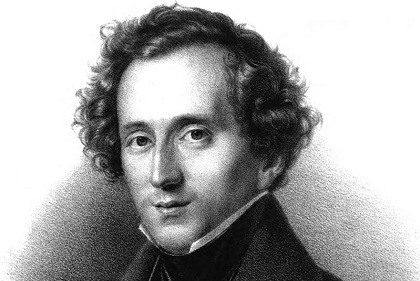 Death of Jacob Ludwig Felix Mendelssohn in Leipzig, Germany. The composer, Mendelssohn is one of the outstanding figures in the history of music. Mendelssohn was born to a Jewish family in Hamburg, but was baptized a Lutheran. The name, Bartholdy, was taken from a wealthy uncle and attached to the Mendelssohn name at the time the uncle’s properties passed to the family. A child prodigy, Mendelssohn gave his first public concert at age 9 in Berlin. He wrote one of his masterpieces, the overture to A Midsummer Night’s Dream at age 17. In 1843 Mendelssohn founded a conservatory of music in Leipzig where he and his friend Robert Schumann taught composition.

Birth of Felix Braun, a writer, in Vienna, Austria. Braun was a Neo-Romantic, who wrote refined, cultivated poetry in multiple forms. His work centered around the themes of religion, classical antiquity, and his Austrian homeland. Braun edited and published a highly respected anthology of German lyric poetry, called Der Tausendjährige Rosenstrauch (The Thousand-Year Rose Bush), in 1937. 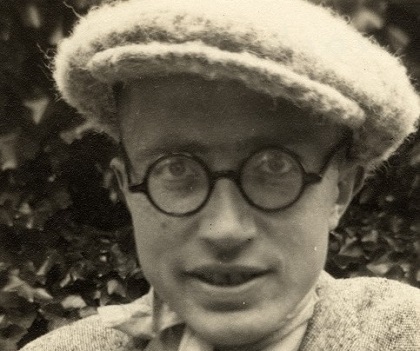 Birth of Klabund (pseudonym of Alfred Henschke) in Crossen, Germany. Klabund was an Expressionist writer who brought forms from oriental to Germany. In 1924 he presented Der Kreidekreis which Bert Brecht later adapted as Der kaukasische Kreidekreis. Other works by Klabund include Bracke (1918) and Borgia (1928).

Hostilities cease between Austria-Hungary and the western allies.