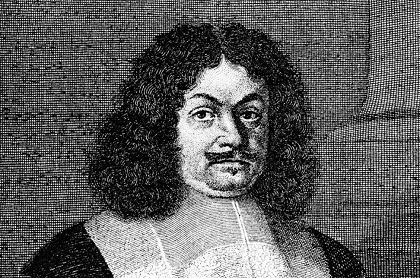 Birth of Andreas Gryphius in Glogau, Germany (now Poland). Gryphius was one of the greatest of the German Baroque writers. Gryphius is noted for his poetry and his dramas. He is the author of Leo Armenius, Catharina von Georgien, Cardenio und Celinde and Herr Peter Squentz. Gryphius died in 1664.

Birth of Felix Fürst zu Schwarzenberg in Krummau, Austria-Hungary (now in the Czech Republic). In the revolutionary period of 1848 he became the chancellor and foreign minister and successfully resisted the liberal movement restoring the Austrio-Hungarian Empire to a strong and absolutist state. 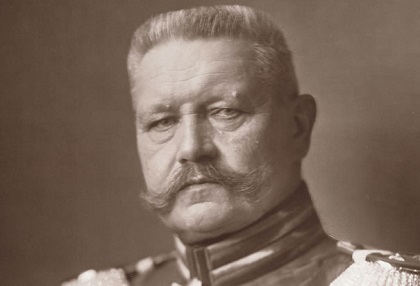 Birth of Paul von Hindenburg in Posen, Germany (now in Poland). Von Hindenburg had been a general and became the president of the Weimar Republic (Germany from the end of WWI to the rise of Hitler). Hindenburg became president in 1925 upon the death of the first president of the Republic, Friedrich Ebert. In 1933 he appointed Hitler chancellor, thinking that the man and his party could be controlled and thus be useful. Hindenburg died in office in 1934.

Death of Franz (changed to Francis) Lieber in New York City (born in Berlin, Germany). Lieber was a political philosopher who studied at the University of Jena. He encountered political difficulties in Germany and emigrated to the United States in 1827. In America he undertook the first edition of Encyclopedia Americana. He was a professor at the University of South Carolina and Columbia College. Seeing a need for a code for the conduct of soldiers for the protection of civilians he wrote Code for the Government of Armies in the Field (1863) for the Union Army. Many of his ideas were later adapted to international agreements regulating conduct in war. 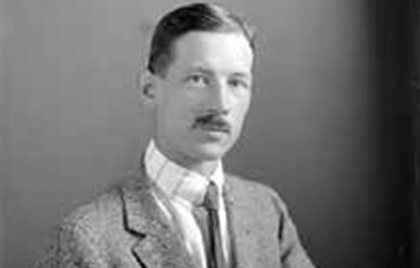 Birth of Robert Julius Trumpler in Zürich, Switzerland. Educated in Switzerland and Germany, Trumpler came to the United States in 1915 where he ultimately became a professor at the University of California, Berkeley. During a solar eclipse in Australia he confirmed Einstein’s prediction that gravitation could bend light. He developed an elaborate classifications system for galactic clusters.

On this day Radio Berlin International transmits its final broadcast and then is merged with Deutsche Welle. The final music played was “The End” by The Doors.