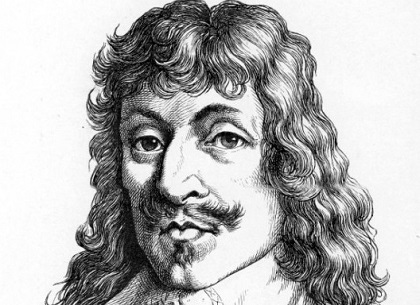 Paul Fleming is born in Hartenstein, Germany. Fleming became one of the outstanding poets of the German Baroque period of literature. A poet of outstanding natural talent, Fleming had befriended the intellectual, Martin Opitz, while a student at the University of Leipzig, and was guided by him in his early writing.

Birth of Arthur Zimmermann in Marggrabowa, Germany (now Poland). As foreign minister during World War I he attempted to persuade Mexico to join in an alliance against the United States. 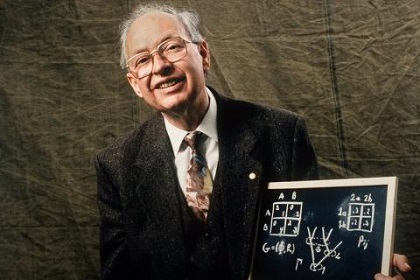 Birth of Reinhard Selten in Breslau, Germany (now in Poland). Selten, a German economist and mathematician, won the Nobel Prize for Economics in 1994 for his participation in the development of game theory. He is also well known for his work in bounded rationality, and can be considered as one of the founding fathers of experimental economics. He developed an example of a game called Selten’s Horse because of its extensive form representation. He is noted for his publishing in non-refereed journals to avoid being forced to make unwanted changes to his work. Selten is professor emeritus at the University of Bonn, Germany, and holds several honorary doctoral degrees. He has been an Esperantist since 1959.

Parliamentary elections are held in West Germany. The CDU/CSU gets 44.5% of the votes, the SPD 42.9% and the FDP 10.6%. The SPD/FDP coalition continues. Helmut Schmidt (SPD) continues as chancellor. The vice chancellor and foreign minister Hans-Dietrich Genscher continues in office. 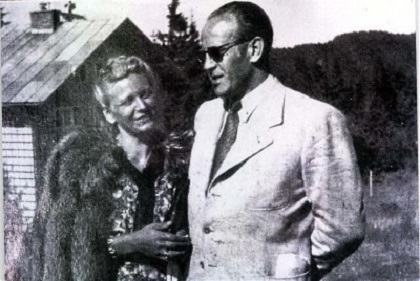