Birth of Heinrich Schütz in Köstritz, Germany. One of the most talented early German composers, Schütz was given the position of court composer in Dresden. Works by Schütz include Dafne, Musikalische Exequien, and Kleine geistliche Konzerte. 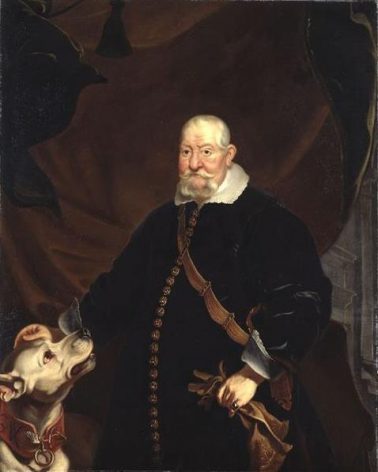 Death of Johann Georg I in Dresden, Germany. Johann Georg was the very “laid back” elector of Saxony during the period of the 30 Years’ War. In the midst of some of the greatest crises in Germany to that time, Johann Georg let it be known that his only real desire was “to drink his beer in peace”. Due to his leadership Saxony lost its significant role in the Holy Roman Empire.

Klemens Fürst von Metternich is appointed minister of foreign affairs by the emperor Franz I of Austria.

Birth of Otto Warburg in Freiburg, Germany. A biochemist, he was awarded the Nobel Prize for Physiology or Medicine in 1931 for his work on cellular respiration. In 1944 he was offered a second Nobel Prize, but because he was a Jew, he was not permitted to accept the prize.

Birth of the psychiatrist, Ernst Kretschmer, in Wüstenrot, Germany. He was a professor of psychiatry at the Universities of Tübingen and Marburg. His greatest project and that for which he is most remembered was a mistake. He sought to demonstrate that body build and type were indicators of a predisposition to given mental illnesses. Although his ideas may have had some influence on the thinking of the Nazis, he, himself was opposed to the Nazi party. 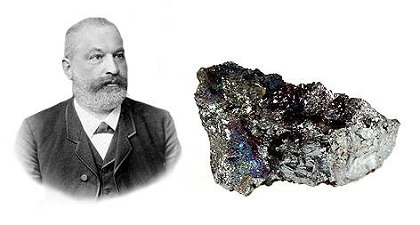 Death of Clemens Alexander Winkler in Dresden, Germany. Winkler was a professor at the Freiberg School of Mining. In 1886 he discovered the element, germanium. The element had been predicted in 1871.

Death of Robert Emden in Zürich, Switzerland. Emden became a professor of physics at the Technical University of Munich. His most significant contribution to astrophysics was developed in his book Gaskugeln (1907) in which he detailed gas theories of stellar structure. 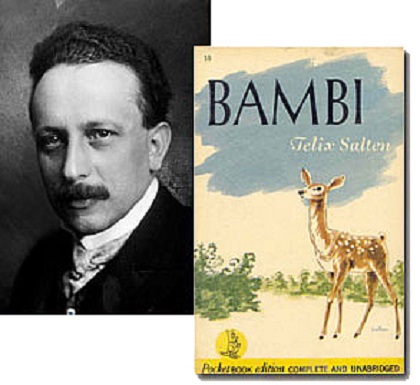 Death of Felix Salten, the author of Bambi, in Zürich, Switzerland. The Austrian’s original name was Siegmund Salzmann. He was a friend of Hugo von Hofmannsthal, Arthur Schnitzler, and Hermann Bahr. He lived in Vienna until 1939, then because he was a Jew, he fled to Switzerland.