Death of St. Notburga von Rattenberg (ca. 1265 – 1313) (Rattenberg is near Innsbruck, Austria) St. Notburga is the patroness of servants and peasants. During her lifetime she is said to have been a servant to a wealthy and noble family and used her position to contribute to the needs of the poor in the area. She has been revered popularly as a saint since shortly after her death and legends have grown concerning her. The cult of St. Notburga was ratified by Pope Pius IX in 1862. Her feast day is September 13. She is celebrated on the regional calendars in Graz, Innsbruck, Linz, Munich, Passau and Salzburg.

Georg Friederich Händel finishes the composition of his oratorio, “The Messiah”. 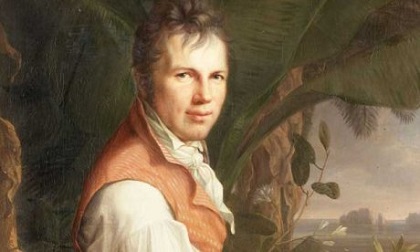 Birth of Alexander von Humboldt in Berlin, Germany. Humboldt was a naturalist who traveled the world doing geography and natural history. In his later years he shared the knowledge and insights he had gained in intellectual circles in Paris and Berlin. His major work, Kosmos, provided an overview of the structure of the universe as then known.

Birth of Theodor Storm in Husum, Germany. Storm was a writer in the Poetic Realism period of German literature. Among his works are, Der Schimmelreiter, and Immensee.

Birth of Ludwig Hilberseimer in Karlsruhe, Germany. Hilberseimer founded the Department of City Planning at the Bauhaus in Dessau. In 1938 he immigrated to the United States and pioneered the decentralization of cities.

After reverses in the war against France and Britain, German general Moltke is replaced by general Erich von Falkenhayn.

Death of Rudolf Eucken in Jena, Germany. Eucken was a philosopher who was awarded the Nobel Prize for Literature in 1908. Among his works are Der Sozialismus und seine Lebensgestaltung (1920), Der Sinn und Wert des Lebens (1908) and Können wir noch Christen sein? (1911). 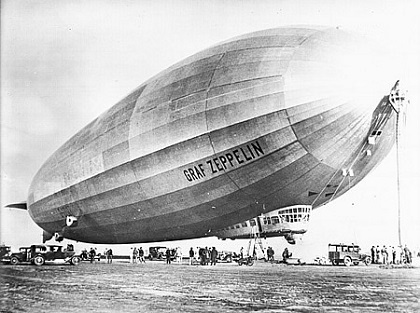 The Graf Zeppelin II, the world’s largest dirigible with the length of 245 m and diameter of 41.2 m, makes its first flight. It was the last great German rigid airship, in service 1938-40, it took 30 flights but never served its purpose as a passenger liner. In April 1940 Göring issued the order to scrap it. The metal was used for other aircraft and weapons during the war. 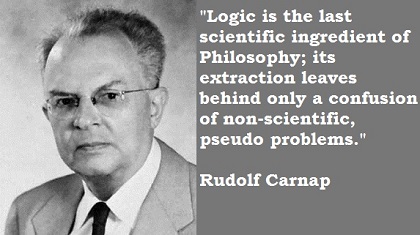 Death of Rudolf Carnap in Santa Monica, CA (born in Ronsdorf, Germany). Carnap was a philosopher within the school of logical positivism. He studied at the universities of Jena and Freiburg. His academic career began at the University of Vienna where he was very influential in the “Vienna Circle” of philosophers. He became interested in the philosophy of science and in 1930 he founded, with Hans Reichenbach in Berlin, the journal “Erkenntnis”. Among his books are, Der logische Aufbau der Welt (1928), Logische Syntax der Sprache (1934), Meaning and Necessity (1947), and Logical Foundations of Probability (1950). In 1936 he immigrated to the United States and taught at the University of Chicago. In 1952 he joined the Institute for Advanced Study in Princeton and in 1954 the University of California at Los Angeles.