Birth of Max Freiherr von Beck in Vienna, Austria. He became chancellor of Austria in 1906 and in that role established universal male suffrage in 1907.

Birth of Felix Salten, the author of Bambi, in Budapest. The Austrian’s original name was Siegmund Salzmann. He was a friend of Hugo von Hofmannsthal, Arthur Schnitzler, and Hermann Bahr. He lived in Vienna until 1939, then because he was a Jew, he fled to Switzerland.

Birth of Joseph Wirth in Freiburg, Germany. A member of the Catholic Center Party, Wirth became chancellor of the Weimar Republic in 1921 after the preceding chancellor Konstantin Fehrenbach resigned in protest against the reparations of the Versailles Treaty. Wirth supported a policy of payment. He, in his turn, resigned in 1922 also in objection to the reparations matter. 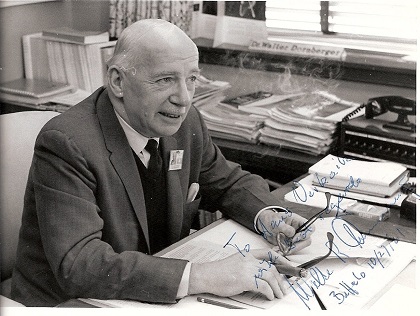 Birth of Walter Dornberger in Giessen, Germany. Dornberger was an engineer who worked with Wernher von Braun on the rocket engine. He was involved in the construction of the V-2 rocket. In 1947 he immigrated to the U. S. and worked on American missiles for the air force.

Birth of Ernst Weber in Vienna, Austria. He was a pioneer in microwave communications. In the fall of 1930, he was invited to be Visiting Professor at the Polytechnic Institute of Brooklyn. A year later he was named a Research Professor of Electrical Engineering in charge of graduate study. In 1957, Weber became the president of the Polytechnic University and held this position until his retirement in 1969.

Weber is widely recognized for organizing a research group devoted to microwave research. Under his guidance, they developed the precision microwave attenuator, which was desperately needed for 100 the accurate calibration of radar. 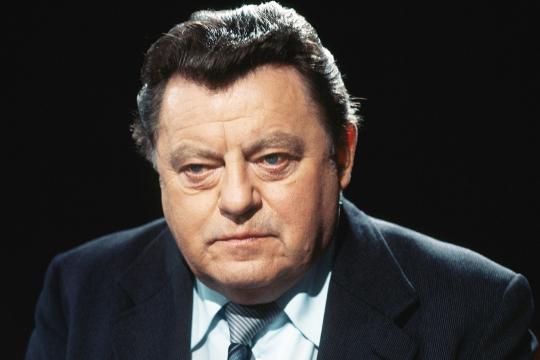 Birth of Franz Josef Strauß in Munich, Germany. Strauß was elected to the Bundestag in 1949 and served as a political leader in a variety of functions until his death in 1988. He was one of the founders of the Christian Social Union and the Minister-President of Bavaria after 1978.

The second parliamentary elections are held in West Germany. The CDU/CSU gets 45.2% of the votes, the SPD 28.8% and the FDP 9,5%. The coalition of the CDU/CSU with the FDP continues. Konrad Adenauer will continue as chancellor.