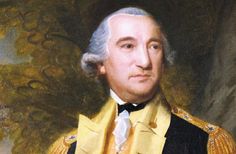 How about getting couple of centuries back into the colonial America? Let us have a look at the American struggle for independence and learn about the crucial role of the German General von Steuben in it.

Born in Magdeburg, Prussia, Friedrich Wilhelm Augustus von Steuben became a soldier at 16 and served under Frederick the Great together with the father. Later von Steuben quit the army and entered the service of General John Mayr from whom he learned the infantry tactics. After General’s death he returned to the regular army where he was promoted to captain. With the ending of the Seven Years’ War, in February 1763, Steuben was discharged and spent some time looking for an army unit to join. In Paris he met Benjamin Franklin who was then trying to get French assistance for the American revolution. Franklin notified General George Washington about Steuben and the latter was invited to the colonies to meet with Washington. Thus, Steuben arrived at Portsmouth, New Hampshire in December of 1777. He was willing to help the Americans, and upon his arrival he sent a note to the Congress and to General Washington, where he described his experience and his intentions. In January of 1778, the Continental Congress accepted Steuben’s services.

The agreement between the Congress and von Steuben simply stated that Steuben wished to volunteer and required neither rank nor payment. He only wanted his expenses to be paid and, if the States should not win their freedom, the Congress would owe him nothing. But, should the patriots win the war, then von Steuben expected to receive full reward for his services. After that, von Steuben attained the rank of Lieutenant General, and was sent to serve with General George Washington at Valley Forge. 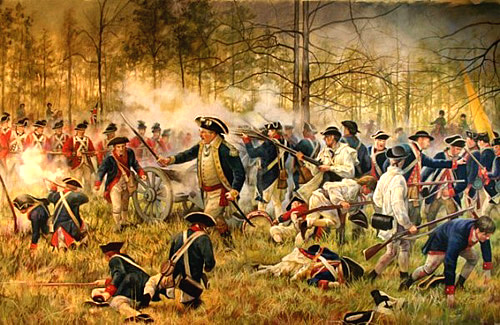 Upon his arrival at Valley Forge in February of 1778, von Steuben was terrified by the state of the army and soldiers. Supplies were not under account, soldiers had no clothing, some of them had no weapons. To crown it all, there was a complete lack of discipline. Soldiers would just come and go as they wished. To the soldiers, the commanders were of little importance. The soldiers were going to fight their own fight, and leave the battle when they felt it necessary. The soldier saw himself as a volunteer, and as a result did not respond appropriately to the traditional forms of discipline. The soldier knew it wasn’t necessary for him to serve, and he knew that he would not be punished for not serving or leaving the army. He had the freedom to choose the way to serve the revolution, and military service was not an obligation.

Von Steuben immediately took control and started teaching marching, marksmanship and battle tactics. He picked 100 men, trained them and sent them to train the others. He improved the sanitary conditions of the military camps, had the men set up their tents in rows so the camp began to have a military structured appearance. Thus, by April of 1778 the colonial army became quite an organized and trained military force. In May the Prussian captain von Steuben was appointed Inspector General of the Army. In spite of the conflicts with the other American Generals, von Steuben kept training the American troops and maintained the respect of General Washington.

Steuben wrote Regulations For The Order And Discipline Of The Troops. The book included detailed instructions for the discipline and conduct of officers and soldiers, as well as organization of units, and all related issues. The Blue Book, as it was informally called, is the finest example of German order and punctuality. Every manual exercise dictated a precise number of motions, distance between the feet and position of the arms:

1st. Bring up the right hand briskly, and place it under the cock.

2d. Quit the butt with the left hand, and seize the firelock at the swell, bringing the arm close down upon the lock, the right hand being kept fast in this motion, and the piece upright.

3d. Quitting the piece with your right hand, bring it down by your side, at the same time with your left hand throw the muzzle directly forward, bringing it within about one foot of the ground, and the butt close up behind the left shoulder, holding the left hand in a line with the waist belt, and with that arm covering the lock.”

On June 28, 1778, Von Steuben’s training was put to test when the American troops encountered the British Army near Monmouth Courthouse in the town of Freehold, Monmouth County, New Jersey. What would earlier threaten to become a disastrous defeat for the Colonial forces, was turned into a glorious victory by General von Steuben. The retreating troops of General Lee were brought to a halt by Steuben and reformed under heavy fire. The retreating men knew how to conduct themselves and wheeled into a line with the precision of veterans. What seemed to be a certain defeat turned into a patriot victory and a turning point in the war. This battle was followed by victories in Stony Point, Yorktown and other places.

In 1784, von Steuben was discharged and granted American citizenship. Baron was very welcome in the most prominent American families of that time – he was a witty, amusing and experienced warrior. However, he never got married and had no children. he died in late November of 1794. 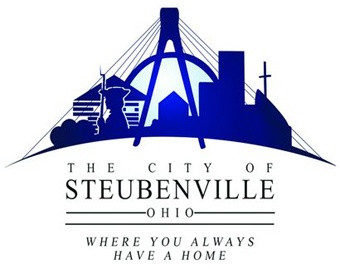 America has glorified its hero – there is a town named Steubenville, and every third Saturday of September the German-American Steuben Parade takes place in New York. The cornflower is the symbol of the parade, selected for its color – blue – signifying the true spirit of German-Americans. This is a well organized annual event, which actually begins on Friday with the welcome words of the mayor of New York and the great banquet. The main parade starts on Saturday at 12 p.m. at the intersection of 63rd and 5th Ave. It progresses along 5th Avenue, pausing at the reviewing stand on 69th and 5th, until reaching its destination on 86th Street. The parade is usually ruled by Miss German-America, or “The Cornflower Queen”, and the Princesses are actually ambassadors of the parade. The young ladies are chosen to their positions due to their German-American activities, knowledge of German culture and ability to interact with people.

On Sunday the parade is concluded with festivals at various German-American clubs.