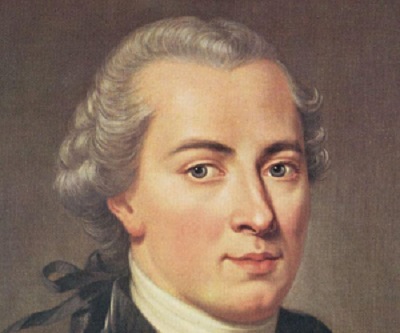 Immanuel Kant (22 April 1724 – 12 February 1804) was a German philosopher who is a central figure in modern philosophy. His influence extends to not only to philosophy itself, but also to the social sciences and humanities in general. Below you will find our collection of inspirational and wise Immanuel Kant quotes.