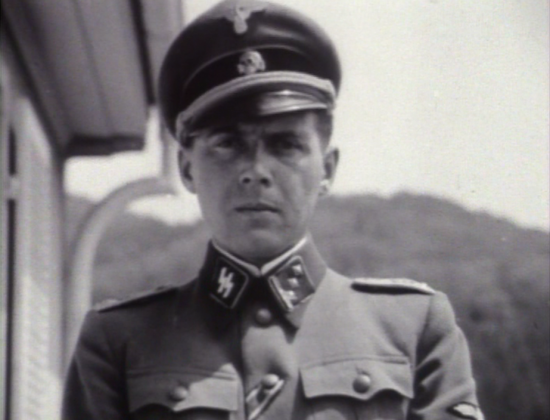 Some readers may accuse such action to place an article about the person who brought great shame and shadow to German history into the ‘Famous People’ link.

But Dr. Josef Mengele was one of the most infamous persons in German history and everybody must remember his name in order to prevent the horror in a future.

He was sent to Auschwitz in 1943 to provide medical experiments on prisoners and he was afflicted with mad idea to create the ideal Aryan human race. He joined Nazis because they could allow him to provide abnormal and mad surgical measures such as removing human organs and injecting deathly experimental medicines into children’s organisms.

Together with his mentor, Professor von Verschuer, he planned and executed hundreds of horrible actions. These two doctors who gave the Hippicrates oath were eye-witneses and creators of the boundless pain, fear and despair. This inhuman couple was proud of its superiority which seemed to them in separating living human body parts and pinning children’s eyes on their room walls.

We are not going into details of these experiments, but the history has left us the memories of some survived children and the name – Josef Mengele.

He died in 1979 after successful escape to South America and had not been interviewed and judged before his death.

Does it mean we should remember just his name? May be, our history was right being so humane by keeping his deeds in one of the biggest mysteries of Nazism. The evil must be kept away from human race in order not to learn it and practice. But human race must know what evil is in order to value good.

Many researchers, especially psychologists, have been trying to find the sources of boundlessness of Mengele’s cruelty. Some of them such as professor Robert Jay Lifton explain it by the ‘doubling’ of personality when a person drops into two pieces: good and evil.

Some describe such behavor as an attempt to become a ‘god’ with strong feeling of personal superiority among others.
All these researches are very important in order to understand the nature of killers and maniacs.

This study can help to prevent ‘Mengeles’ existence in human world. But while we can not feel with our skin and see with our eyes all the pain brought into our life no one’s study will help us to not bear Mengeles in our society.