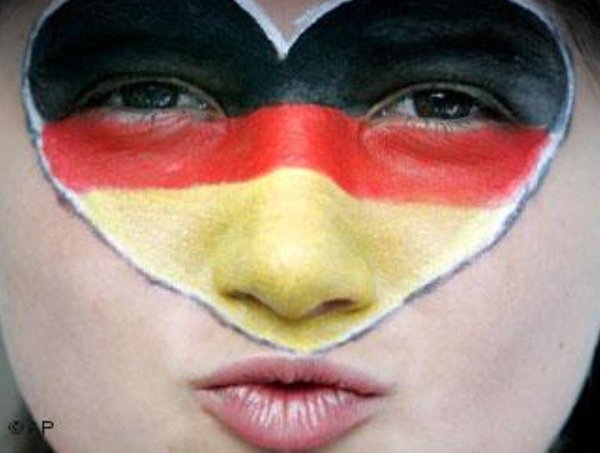 Laughter is known to be one of the best ways of making friends. No good dating is possible without it either. Joking, horsing around, laughing make people more open, break any cultural barriers, and – yes! – help them fall in love.

There are some peculiarities of exercising your sense of humor with a German. Help yourself to some more advice from Lynne: