Martin Luther makes his first appearance before the Diet in Worms. 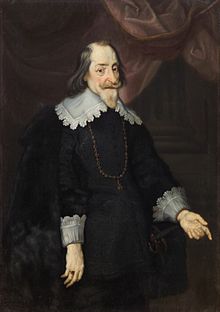 Birth of Maximillian I in Munich, Germany. Maximillian was the Duke of Bavaria and involved in the Thirty Years’ War in support of the Catholic cause. Bavaria had fallen into economic chaos when Maximillian came to power in 1597, but he was able to introduce measures which restored the strength of the Bavarian economy. He further introduced systems in a number of areas which greatly strengthened the quality of life in his southern state. In 1623 he became an elector of the Holy Roman Empire. In the position of elector he was opposed to the leadership of the army of the empire by Albrecht Wallenstein and was involved in Wallenstein’s removal.

Birth of Anton Wildgans in Vienna, Austria. Wildgans was an Expressionist dramatist. The best known of his works is the trilogy consisting of Armut (1914), Liebe (1916) and Dies irae (1918).

Birth of Camillo sitte in Vienna, Austria. Sitte was a pioneer of city planning. His ideas are contained in his book Der Stuadtebau nach seinen künstlerischen Grundsätzen (1889).

Birth of Artur Schnabel in Lipnik, Austrian Empire. Schnabel emerged as a child prodigy on piano who achieved a lifetime reputation as one of finest pianists of his age and was in great demand as a piano teacher. His specialties were the music of Beethoven, Brahms and Schubert. 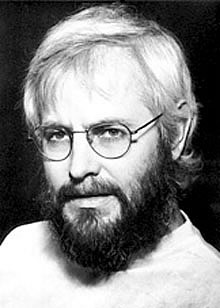 Birth of Georges Köhler (1946-1995) in Munich, Germany. Köhler won the Nobel Prize for Physiology of Medicine in 1984 for his work leading to the production of monoclonal antibodies. This has great importance for the treatment of diseases of the immune system including some cancer and AIDS. Köhler did his work at Cambridge and Basel. In 1985 he was appointed a director of the Max Planck Institute for Immunobiology in Freiburg.