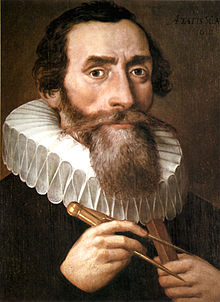 Birth of Johannes Kepler in Weil der Stadt, Germany, in 1571. He studied at the University of Tübingen. While a student he became convinced that Copernicus had been correct in his astronomical system. Early on he rejected the idea that the stars and planets can influence human lives. He developed the idea that the planets moved in elliptical orbits around the sun. In 1620 during the witch hunting craze, Kepler’s mother was accused of witchcraft. Fortunately he was able to use his influence and position to save her from torture and death.

Birth of Karl Zuckmayer in Nackenheim, Germany. The writer, Karl Zuckmayer won the Kleist Prize for Der fröhliche Weinberg (1923) and the Goethe prize in 1952 for his collected works. Other works by Zuckmayer include Der Hauptmann von Köpenick (1931), Des Teufels General (1946) and Das Kalte Licht (1955). Zuckmayer fled Germany in 1939 and lived in the United States until 1946. Thereafter he resided in Switzerland. 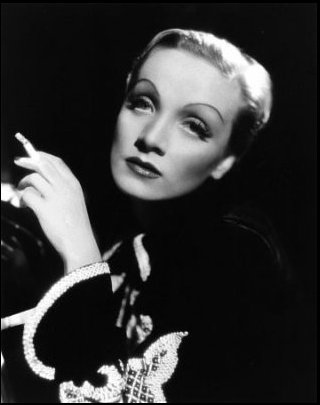 Birth of Marlene Dietrich (1901-1992) (born Marie Magdalene Dietrich) in Berlin, Germany. “Ich bin, Gott sei Dank, Berlinerin” is the title of her autobiography. She had been a small time player in German films for seven years before she was suddenly a superstar with Der blaue Engel (1930). Director, Josef von Sternberg then brought her to America, where she continued to make pictures through the 70’s. During WWII she entertained Allied troops on over 500 occasions. Among her films are Shanghai Express, The Devil is a Woman, Witness for the Prosecution, and Judgment at Nuremberg. 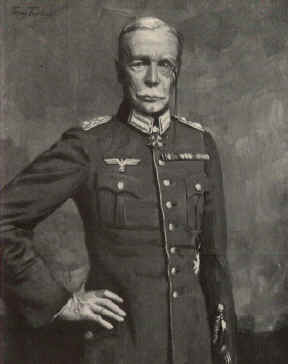 Death of Hans von Seeckt in Berlin, Germany. General von Seeckt was the head of the German army from 1920-1926 during the time of the Weimar Republic. Although the Versailles Treaty forbade Germany an up-to-date army, through an agreement to train Russian troops, von Seeckt was able to have his own personnel experiment with up to date weapons. He resigned from the army in 1926 and became a member of the Parliament. 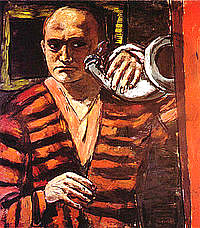 Death of Max Beckmann in New York City (born in Leipzig, Germany). Beckmann was an Expressionist painter. He moved to Berlin in 1904 and joined the “Berlin Secession”. In 1906 he met the Norwegian painter, Edvard Munch, who made a lasting impression on him and his art. His work was declared degenerate by the Nazis. He fled to Amsterdam in 1937 and then to the United States. For a time he taught at Washington University in St. Louis. Some of his titles are “The Descent from the Cross”, “The Night”, “The Actors”, and “Argonauts”.