Death of St. Adelheid von Vilich (ca. 960 – ca. 1015) St. Adelheid was born to a noble family in Vilich near Bonn, Germany. At a young age she entered the conventof St. Ursula in Cologne, Germany. Her family founded a convent at Vilich where she was made the abbess. She instituted the rule of St. Benedict at the convent. She was noted for her piety and miracles were attributed to her. St. Heribert, the archbishop of Cologne, brought her to Cologne and made her the abbess of St. Mary’s Convent. She died in Cologne on February 5, ca. 1015. She is entombed in Vilich. Her tomb is a pilgrimage site. 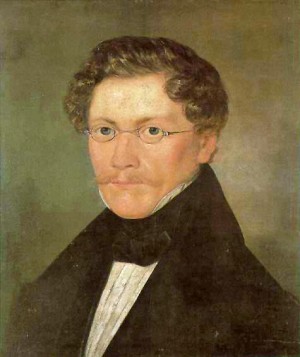 Birth of Carl Spitzweg in Munich, Germany. Spitzweg was a painter of the Biedermeier period. His father, a wealthy merchant, had Carl trained as a pharmacist. He attained his qualification from the University of Munich but, while recovering from an illness, he also took up painting. Spitzweg was self-taught as an artist, starting out by copying the works of Flemish masters. He contributed his first work to satiric magazines. Upon receiving an inheritance in 1833, he was able to dedicate himself to painting. 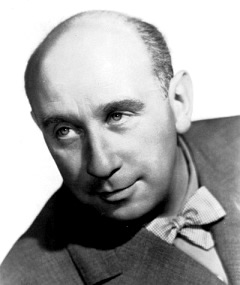 The world’s first airline, die Deutsche Luftreederie, later known as Lufthansa, takes off from Berlin to Weimar, Germany, 13 weeks after signing of the Armistice. 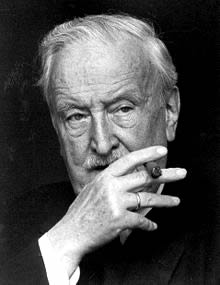 Death of Hermann J. Abs (1901-1994) in Bad Soden, Germany. Abs was a banker who played a substantial role in the “Economic Miracle” of the 50’s in Germany. He had been with the Deutsche Bank in Berlin. In 1948 he was appointed to the Kreditanstalt für Wiederaufbau, distributing money from the Marshall Plan. He was head of the German team which negotiated at the London debt conference in 1951-1953. When the Deutsche Bank was reestablished in Frankfurt in 1957, Abs rejoined it and became the chair of the Aufsichtsrat in 1959.