Ulrich Zwingli is born in Wildhaus, Switzerland. Zwingli was the most influential church reformer in the development of Swiss Protestantism. He studied at the Universities of Vienna and Basel. He was ordained a priest in 1506. In his early years Zwingli criticized some of the abuses of the church of those times and in a minor way was involved in the questioning of the practice of indulgences. By 1522, however, his views had developed sufficiently to lead to controversy in the church. He questioned fasting and the celibacy of priests. In 1523 he published his 67 Artikel. Progressively his leadership led to the removal of images from churches, the removal of organs and the replacement of the mass with a communion service. In 1529 the Zuricher Bibel was completed. He married Anna Reinhard on April 2, 1542. He fell into disagreement with Martin Luther on the question of the real presence of Christ in the Eucharist. Ultimately the Swiss reforms led to the Second War of Kappel in which Zwingli was killed on October 11, 1531 in St. Gallen, Switzerland.

Death of Francis Daniel Pastorius in Germantown, Pennsylvania (born in Sommerhausen, Germany). He was a German lawyer who first traveled to America as the agent of a German Pietest organization interested in purchasing land in the New World. He purchased land from William Penn and founded the city of Germantown, Pennsylvania. He remained as a teacher in Germantown. He is the author of A New Primer or Methodical Directions to Attain the True Spelling, Reading, and Writing of English, 1698. 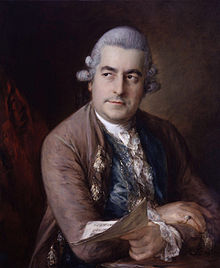 Death of Johann Christian Bach (1735-1782) in London (born in Leipzig, Germany). The eleventh and youngest son of J. S. Bach, he became a composer at the King’s Theater in London in 1762 and composed in London until his death in 1782. He is sometimes referred to as ‘the London Bach’ or ‘the English Bach’, due to his time spent living in the British capital, where he came to be known as John Bach. He is noted for influencing the concerto style of Mozart.

Birth of Philip Schaff in Chur, Switzerland. Schaff, an early proponent of Protestant/Catholic ecumenicism, was educated at the Universities of Tubingen, Halle, and Berlin. He was a lecturer at Berlin until he immigrated to the United States in 1844 and was appointed professor of church history at the theological seminary in Mercersburg, Pennsylvania. He expressed the view that the principles of Roman Catholicism and Protestantism would one day be blended in a new kind of ecumenical, evangelical Catholicism. The view was very controversial for the times and broadly attacked. These ideas were developed and expanded into the equally controversial “Mercersburg Theology”. 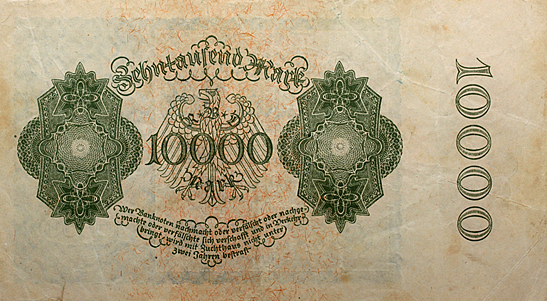 Founding of the Reichsbank and the Mark becomes the German currency. 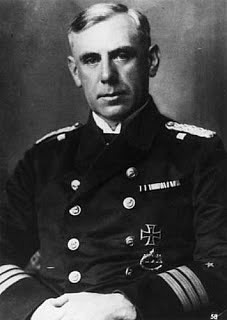 Birth of Wilhelm Canaris (1887-1945) in Aplerbeck, Germany. Canaris was appointed to head the Abwehr (military intelligence) in 1935. He oversaw German military aid to Spain’s general Franco during the Spanish Civil War. By 1944 he was opposed to Hitler and participated in the attempted assassination of Hitler. He was arrested, sent to the Flossenburg concentration camp and executed there.

Death of Heinrich Hertz (1857-1894) in Bonn, Germany. Hertz, a physicist in Karlsruhe, discovered how to produce, send and receive radio waves. The radio frequency measurement “hertz” is named for him.

Edith Stein (Sr. Teresia Benedicta a Cruce) is baptized in the Catholic Church.

The British and American occupation zones in Germany are combined into one occupation area.

The European Currency System (EWS, Europaische Wahrungssystem) comes into force. The ECU is created. The name ECU was later changed to the Euro.

The “Solidaritätszuschlag” (a special tax for rebuilding the East) is introduced and applies to income taxes and corporate taxes.

The Euro begins to be introduced as the common currency of Belgium, Germany, France, Ireland, Italy, Luxemburg, Holland, Austria, Portugal, Spain and Finland. 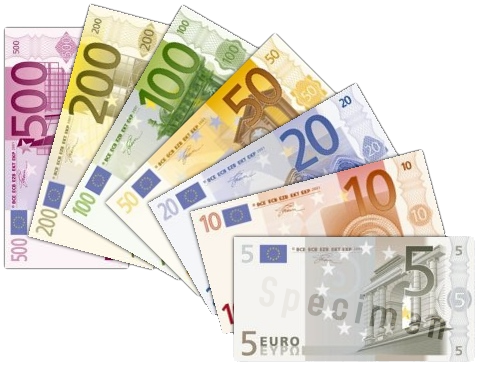 The Euro is distributed to the population at large and becomes the official European currency. Until this time it had existed as a book money rather than a physical currency. National currencies will become invalid by the end of February, 2002.