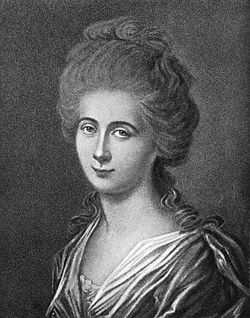 Birth of Charlotte Buff (1753-1828) in Wetzlar, Germany. She was a close friend of the poet Johann Wolfgang von Goethe in their youth. Goethe fell in love with her but she rejected him and instead married Johann Christian Kestner, a diplomat and art collector. In Goethe’s novel The Sorrows of Young Werther, the character of Lotte is in part based on her. Their relationship was characterized by heartiness and lack of constraint. 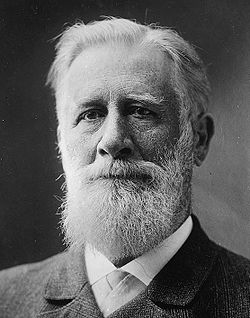 Birth of Otto von Gierke in Settin, Germany. He was professor of legal philosophy at the universities of Breslau, Heidelberg and Berlin. Quite conservative, he strove for more Germanic than Roman traditions in law. He was a firm supporter of the German Reich in its structure and administration under Otto von Bismarck. 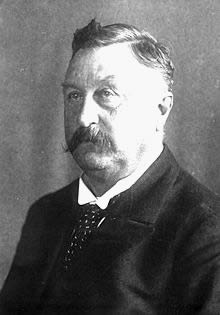 Birth of Konstantin Fehrenbach in Wellendingen, Germany. Fehrenbach was a member of the Catholic Center Party. In 1918, after the end of the war, he became the president of the Reichstag. In 1920 he became the chancellor of the Weimar Republic. After his failure to gain relief from the Western Allies in the matter of the massive war reparations, however, he resigned his position.

Birth of Gustav Falk in Luebeck, Germany. Falk was a poet and novelist. Among his noted poems are Hohe Sommertage and Frohe Fracht.

French troops occupy the Ruhr area, justifying the action on the assertion that full reparations for World War I were not being delivered. In protest, Berlin ceased the payment of all reparations.