Birth of Maximilian II in Vienna, Austria. Maximilian became Holy Roman Emperor in 1546. He tried to instill tolerance between Catholics and the new Protestants.

Birth of the chemist Friedrich Wöhler in Eschersheim, Germany on July 31, 1800. It was Wöhler who discovered how to synthesize urea from an inorganic compound (ammonium cyanate). It was at about the same time (1828) that he developed a method for the preparation of metallic aluminum. Wöhler’s method was later used in industry. At that time Wöhler was a teacher at the technical school in Berlin. Later he took a position at the technical school in Kassel. It was from that position that he took up his collaboration with Justus von Liebig, who taught at the University of Giessen at that time. From their investigation of benzaldehyde there grew the theory of radicals. In 1836 Wöhler accepted a professorship at the University of Göttingen. 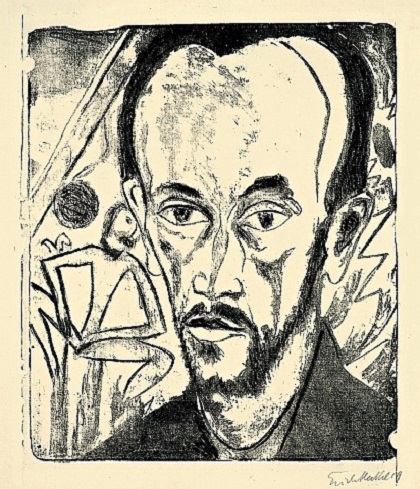 Birth of Erich Heckel in Döbeln, Germany. Heckel was an artist who was one of the founders of the Expressionist artists’ group, Die Brücke. Heckel produced his first woodcut in 1904. He made 460 woodcuts, almost 200 etchings and 400 lithographs. In 1937, The Nazis deemed his art “degenerate.” 729 works were expelled from German museums. In January 1944, his studio was bombed and all of his blocks and plates were destroyed. He later moved to Lake Constance where he took up graphics again but these later works are overshadowed by the genius of his early works. 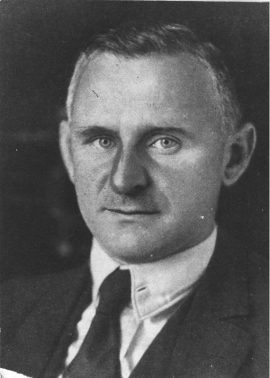 Carl Friedrich Goerdeler was born in Schneidenmuehl, Germany. Goerdeler was one of the leaders in the resistance movement against Hitler. The culmination of the efforts was the attempted assassination of Hitler on July 20, 1944. It is likely that if the attempt had succeeded, Goerdeler would have become the chancellor of a new government. The attempt failed, however, and Goerdeler went into hiding. He was found and arrested on August 12, sent to prison and hanged on February 2, 1945. 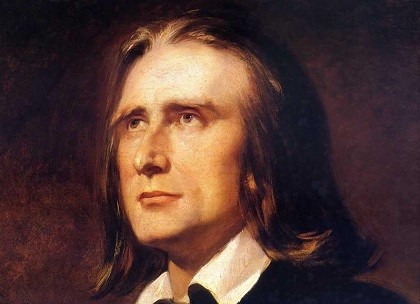 Death of the composer, Franz Liszt, in Bayreuth, Germany. A Hungarian by birth, Liszt spent relatively little of his life in Hungary. The majority of his life was spent in Austria, France, Germany and Italy. He was taken to Vienna to study music at age 10. There he studied with Karl Czerny and Antonio Salieri. After his Paris years he settled for several years in Weimar, Germany (1848-1861). In terms of composition, these were his most productive years. After Weimar he lived for a number of years in Rome. His last years were spend moving between Budapest, Rome and Weimar. His daughter, Cosima, was married to the conductor Hans von Bülow and later to Richard Wagner. Liszt died while at the Wagner festival in Bayreuth, Germany in 1886.

The new elections in Weimar, Germany, yield 37.4% of the vote for the National Socialist (Nazi) party. The Conference of Catholic Bishops’ conference in Fulda would repeat the ban of the German church on membership in the Nazi party. (The party had, by that time, a private army of 400,000.)

Death of Gustav Lindenthal in Metuchen, N. J. (born in Brünn, Austria). After an early career as a civil engineer in Austria and Switzerland Brünn immigrated to the United States in 1871. In the U. S. he continued his work as a civil engineer. In 1890 he became commissioner of bridges for New York City. He was a consulting engineer for the Hell Gate Railway bridge and designed the Queensboro Bridge.

Death of the physicist, Ernst Pascual Jordan in Hannover, Germany. Jordan was a professor of physics at the Universities of Rostock, Berlin, and Hamburg. He was one of the early contributors to quantum mechanics and quantum electrodynamics.