The 28 articles of the Lutheran churches are presented to the Emperor Charles V. (The Augsburg Confession).

Johann Sebastian Bach resigns his position at the Church of St. Blasius in Mühlhausen. 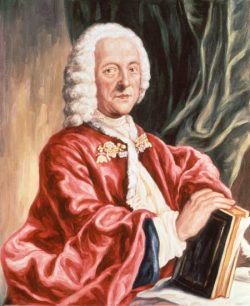 Death of the musician Georg Philipp Telemann in Hamburg, Germany. As a young man he was discouraged by his family from looking to music as a career. He studied at the University of Leipzig in the field of law. His musical talents, however, were too great to be overlooked. He was asked to assist in composing at the Church of St. Thomas in Leipzig and began directing the Leipzig opera. In 1708 he became concert master in Eisenach, in 1712 Frankfurt and 1721 Hamburg. He remained in Hamburg until his death in 1767. In 1722, though, he was offered the opportunity to become the organist at the Church of St. Thomas in Leipzig. He declined. The position was later offered to and accepted by Johann Sebastian Bach. 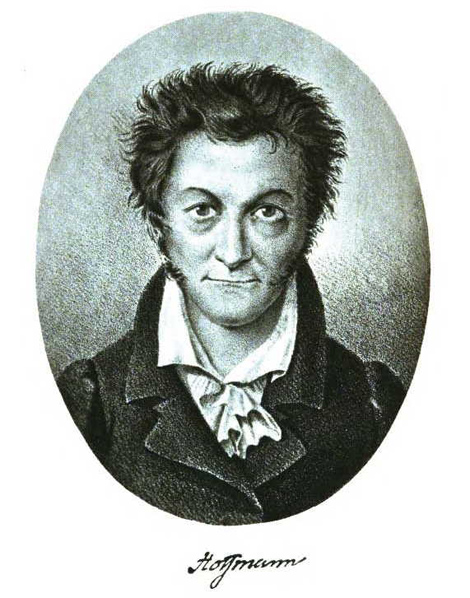 Death of E. T. A. Hoffmann (in full Ernst Theodor Amadeus Hoffmann) in Berlin, Germany. Hoffmann was the German writer, composer, and painter known for his stories in which supernatural and sinister characters move in and out of people’s lives, ironically revealing tragic or grotesque sides of human nature. In his stories Hoffmann skillfully combined wild flights of imagination with vivid and convincing examinations of human character and psychology. The weird and mysterious atmosphere of his maniacs, spectres, and automata thus intermingles with an exact and realistic narrative style. Hoffmann became the central character in Offenbach’s The Tales of Hoffmann. Hoffmann’s tales also gained a part in Wagner’s Die Meistersinger von Nürnberg, Hindemith’s Cardillac and Tchaikovsky’s The Nutcracker. 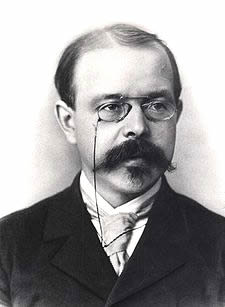 Birth of Walther Nernst (1864-1941) in Briesen, Prussia. He was a German physical chemist and physicist who is known for his theories behind the calculation of chemical affinity as embodied in the third law of thermodynamics, for which he won the 1920 Nobel Prize in chemistry. Nernst helped establish the modern field of physical chemistry and contributed to electrochemistry, thermodynamics, solid state chemistry and photochemistry. He is also known for developing the Nernst equation.

Birth of Hermann Oberth in Ngyszeben, Austria-Hungary (now Romania). He is considered to be one of the founders of astronautics.

Death of Ferdinand Cohn in Breslau, Germany (now in Poland). One of the founders of bacteriology, Cohn earned his doctorate from the University of Berlin at age 19. Thereafter he taught at the University of Breslau. His early work involved the life cycles of algae. He started his work with bacteria in 1868. He discovered the production of endospores among bacteria. He was the first to recognize the abilities of young Robert Koch and gave him the opportunity to publish in his journal, Beiträge zur Biologie der Pflanzen. 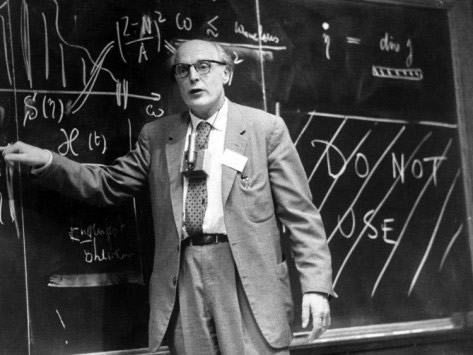 Birth of Hans D. Jensen (1907-1973) in Hamburg, Germany. He was a German nuclear physicist. During World War II, he worked on the German nuclear energy project, known as the Uranium Club, in which he made contributions to the separation of uranium isotopes. Jensen shared half of the 1963 Nobel Prize for Physics with Maria Göppert-Mayer for their proposal of the nuclear shell model.

Archbishop Eugenio Pacelli (later to become Pope Pius XII) undertakes his first trip to Berlin as the ambassador of the Vatican, attempting to introduce a peace plan to end World War I.

England and the U.S.A. combine their German occupation zones economically.