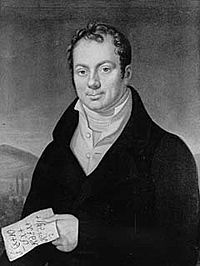 A constitution is adopted in Prussia. 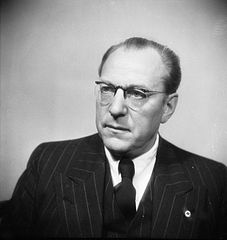 Birth of Otto Grotewohl (1894-1964) in Braunschweig, Germany. He was a German politician and prime minister of the German Democratic Republic from 1949 until his death in 1964. According to Roth (2010), “He was a figurehead who led various economic commissions, lobbied the Soviets for increased aid, and conducted foreign policy tours in the attempt to break the country’s diplomatic isolation.”

He was awarded the Order of Karl Marx, the GDR’s highest decoration, in 1952 and also the Soviet Union’s Order of Lenin, the GDR’s Order of Merit for the Fatherland in gold and he was a freeman of the city of Dresden. After his death, the Wilhelmstrasse in East Berlin was renamed Otto-Grotewohl-Straße in his honor; the street retained this name until 1991, following German reunification. On 15 April 1986, the present-day Mohrenstraße U-Bahn station in eastern Berlin, then known as the Thälmannplatz station, was also renamed Otto-Grotewohl-Straße. The Third German School in Chapayesky Lane, Moscow, was named Otto Grotewohl School.

Marion Gräfin Dönhof dies. She had worked with the newspaper, Die Zeit, (Hamburg) since 1946.