Assassination of August Kotzebue in Mannheim, Germany. Kotzebue was a dramatist who wrote over 200 plays. Among his plays are Spanier in Peru (1796), Der Wildfang (1798), and Die deutschen Kleinstädter (1803). In addition to his plays, Kotzebue was engaged in politics during his entire life which caused him much trouble. He was exiled from Germany in 1781. He held political positions in Russia and in the end was assassinated by a member of a radical student group, Karl Sand, in Mannheim. 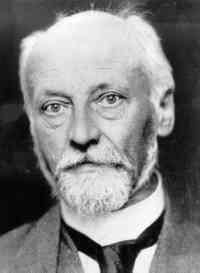 Birth of Ludwig Quidde (1858-1941) in Bremen, Germany. Quidde was a leading pacifist during and after World War I. He was awarded the Nobel Prize for Peace in 1927. He was a member of the “German Peace Society from 1892. In 1894 he published a pamphlet entitled Caligula which was a thinly disguised attack on Kaiser Wilhelm II. For that he was arrested and imprisoned. From 1914 to 1929 he was the chairman of the “German Peace Society”. After the war he actively opposed the German war-guild section of the Versailles Treaty. He was arrested again in 1924 for his pacifist writings. When the Nazis came to power in 1933 he immigrated to Switzerland where he died in 1941. 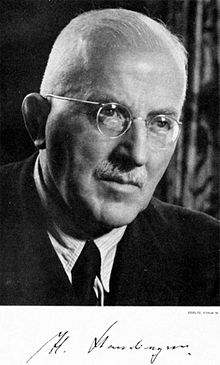 Birth of Hermann Staudinger (1881-1965) in Worms, Germany. Staudinger was a German chemist who demonstrated the existence of macromolecules, which he characterized as polymers. For this work he received the 1953 Nobel Prize in Chemistry. He is also known for his discovery of ketenes and of the Staudinger reaction. 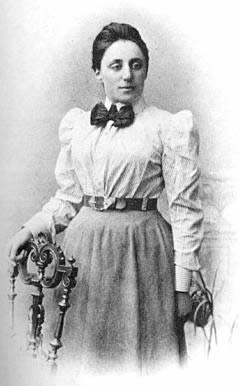 Birth of Emmy Noether (1882-1935) in Erlangen, Germany. Noether was a mathematician of extraordinary abilities. She earned her doctorate from the university of Erlangen and subsequently became a professor of mathematics at the University of Göttingen. In 1933 she was dismissed from the University by the Nazis and immigrated to the United States where she served as a professor at Bryn Mawr College. Noether specialized in abstract algebra.

Friedrich Nietzsche receives doctorate from the University of Leipzig. 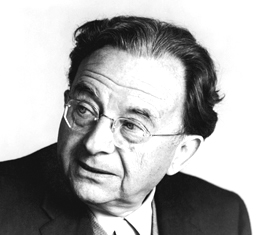 Birth of Erich Fromm (1900-1980) in Frankfurt am Main, Germany. Fromm earned his doctorate at the University of Heidelberg and trained in Psychoanalysis at the University of Munich. In 1933 he immigrated to the United States where he taught at Columbia University, Bennington College and New York University. Fromm started as a Freudian but gradually concluded that social factors outweigh many of Freud’s concepts of drives. Books by Fromm include Man for Himself (1947), Psychoanalysis and Religion (1950), The Art of Loving (1956) and The Crisis of Psychoanalysis (1970). 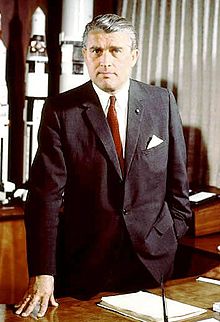 Birth of Wernher von Braun (19121-1977) in Wirsitz, Germany. Von Braun was a German rocket scientist, aerospace engineer, space architect, and the world leader in developing rocket technology. As a boy von Braun was very poor in mathematics and physics in school. This changed in 1932 when he read a book by one of the early experimenters with rockets, Hermann Oberth, Die Rakete zu den Planetenräumen. Realizing now a goal he undertook his study of math and physics with new focus and ultimately completed a doctorate in physics at the University of Berlin. By 1934 von Braun and his experimental group had launched rockets as high as one and one half miles. He later became director of the experimental unit at Peenemünde where the V1 and V2 rockets were developed for use against Great Britain. At the end of World War II von Braun surrendered to the Allies and very quickly found himself working for the U. S. Army in White Sands, New Mexico. Through a series of developments his groups went on to build the Redstone, Jupiter-C, and Pershing missiles. They also launched the first U. S. satellite, the Explorer 1 in 1958. Working with NASA he developed the Saturn rockets. He had become a U. S. citizen in 1955.

A new canon from the Krupp Works is able to fire into Paris from 65 miles away. This is a serious blow to the moral of Paris, but has little effect on the war.

The enabling act is passed by the German Reichstag. The act gives Hitler the freedom to pass laws without the consent of the parliament and to make international treaties unilaterally. The Parliament had been led to agreement to the act by the panic which came about after the burning of the Reichstag during the night of February 27.