Frowin has never been formally canonized but is referred to as “blessed” by the medieval chroniclers. They also state his feast day as March 7 and attribute many miracles to him. Frowin was likely born in the Black Forest of Germany. In 1146 he was made the second abbot of the Benedictine monastery at Engelberg, Switzerland. He was widely recognized for his intellect and administrative abilities. He assembled a vast library at the monastery and established a school there of high regard. The library was destroyed by fire in 1729. Frowin wrote many books, some of which are still extant.

Birth of Franz Xaver von Baader in Munich, Germany. Baader was a successful mining engineer, but as his attention was drawn ever more to religion he gave up his career in 1820 and turned fully to the study of theology. He sought a renewed Christian unity for Europe. In 1826 he became a professor of philosophy and theology at the University of Munich. There he formed the “Munich circle” of Catholic thought. He founded the journal, Eos. In his work he turned increasingly to mysticism. 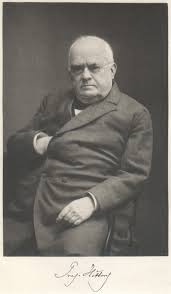 Birth of Johann Wilhelm Hittorf in Bonn, Germany. Hittorf was the first to calculate the electricity-bearing capacity of charged atoms and molecules. He was a professor of physics and chemistry at the University of Münster. 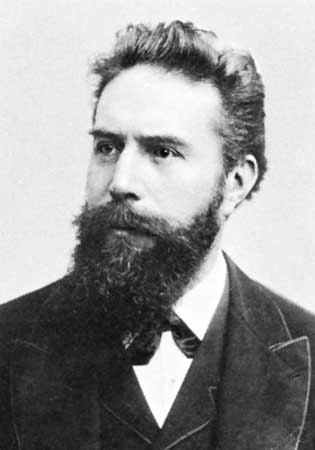 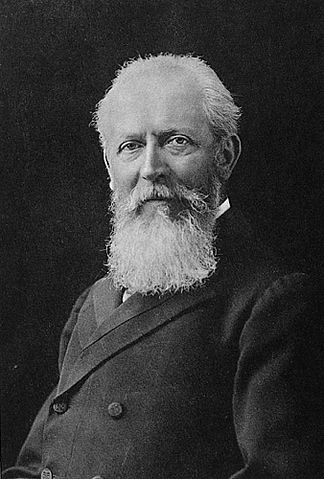 Birth of Otto Wallach (1847-1931) in Königsberg, Germany (now in Russia). He earned his doctorate at the University of Göttingen and became the director of the Chemical Institute at Göttingen in 1889. A chemist, Wallach won the Nobel Prize for Chemistry in 1910 for analyzing natural fragrant oils used in pharmaceutical preparations. He was responsible for naming terpene and pinene, and for undertaking the first systematic study of pinene. He wrote a book about the chemistry of terpenes, “Terpene und Campher” (1909). Otto Wallach is known for Wallach’s rule, Wallach degradation, the Leuckart-Wallach reaction and the Wallach rearrangement. 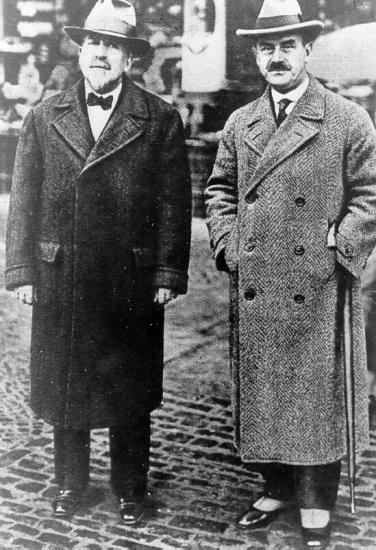 Birth of Heinrich Mann (1871-1950) in Lübeck, Germany. The elder brother of Nobel Prize winning author, Thomas Mann, Heinrich Mann was also a novelist. Heinrich Mann was interested in his novels and in his essays in the abuse of power by the wealthy and privileged. Noted novels by Mann include, Im Schlaraffenland (1900), Professor Unrat (1905) (the film version of Professor Unrat is Der blaue Engel (1928), Der Untertan (1918) and Der Kopf (1925). Important political essays by Mann are Macht und Mensch (1919) and Geist und Tat (1931). 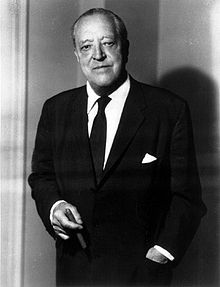 Birth of Ludwig Mies van der Rohe (Ludwig Mies) (1886-1969) in Aachen, Germany. Van der Rohe was one of the leading architects of the early 20th Century. He started his life in architecture at age 15 as an apprentice to an architect in Aachen. He is noted for his two desiderata, “architectural integrity” and “structural honesty”. He pioneered the steel and glass style of skyscrapers. In 1930 he was appointed director of the Bauhaus in Dessau. It was he who closed the Bauhaus in 1933 before the Nazis could close it. In 1937 he immigrated to the United States. He settled in Chicago at the Illinois Institute of Technology (then called the Armour Institute). Some of his noted buildings are in Chicago, the Lake Shore Drive Apartments and the Seagram Building in New York City (1956-58). Later he designed the Bacardi Building in Mexico City (1961), the Federal Center in Chicago (1964), the Public Library in Washington D.C. (1967) and the New National Gallery in Berlin (1968).

Birth of Gottfried Angelo Mann (Golo) in Munich, Germany. He was the son of the novelist, Thomas Mann. He earned his doctorate in philosophy at the University of Heidelberg, but made a career as a historian. He was imprisoned by the Nazis but escaped and spent the war years in the United States. Noted histories by Mann include Deutsche Geschichte des 19. und 20. Jahrhunderts (1958), andWallenstein: Sein Leben erzählt (1971). His autobiography is, Erinnerungen und Gedanken: Eine Jugend in Deutschland (1986)

Hermann Müller resigns as chancellor of the Weimar Republic, unable to deal with the depression.