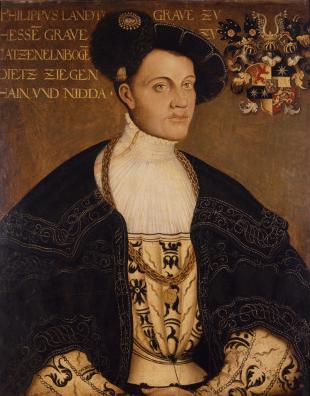 Death of Philip, Landgraf of Hesse, in Kassel, Germany. Philip became convinced that freedom for Protestantism could also be linked to greater independence for rulers such as he. He also realized that alliances would be needed. He formed the first alliance in 1526 with the Elector of Saxony and others followed. Philip thus became the leader of the Protestant princes against the Emperor, Karl V. By 1531 6 princes and 10 towns had come into the “Schmalkaldic League” which became a magnet for enemies of the Habsburgs. By 1534 he had broken Austria’s power in southern Germany. In 1546, however, the Emperor attacked successfully. Philip gave himself over to the mercy of the emperor and was imprisoned. Others, however, rose up and the struggle went on. Finally the Peace of Augsburg of 1555 ended the conflicts for a time and Protestants gained legal rights in the empire. 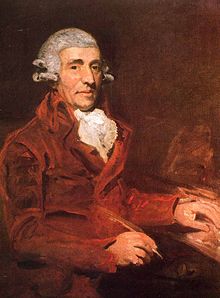 Birth of Franz Joseph Haydn in Rohrau, Austria. Haydn was the first of the great Viennese Classicists. He was one of the musicians who established the forms of the string quartet and the symphony. His first appointment was as musical director for the Bohemian count Ferdinand Maximilian von Morzin. In that position he wrote his first symphony. In 1761 he was appointed at the castle of Prince Pal Antal Esterhazy in Eisenstadt, Austria. In 1766 he became the musical director at the Esterhazy court. It was in that capacity that he befriended Wolfgang Amadeus Mozart. In 1791 Haydn accepted a commission and moved to London. In 1792 he moved on to Germany. In Bonn he met the young Ludwig van Beethoven and arranged for Beethoven to move to Vienna to study with Haydn. Later in 1792 he returned to Vienna. Haydn died in Vienna in 1809.

Birth of Chlodwig Karl Viktor Fürst zu Hohenlohe-Schillingsfürst in Rotenburg an der Fulda, Germany. He was the chancellor of the German Empire from 1894 to 1900 during the reign of Kaiser Wilhelm II. He was replaced by Bernhard von Bülow in October 1900.

Birth of Isidor Traube in Hildesheim, Germany. Traube was a physical chemist at the Technische Hochschule, Berlin until 1939 when he immigrated to Great Britain and took a post at the University of Edinburgh. He founded capillary chemistry and did extensive work on Liquids. 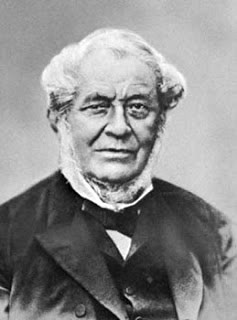 Birth of Robert Bunsen (1811-1899) in Göttingen, Germany. Bunsen gave his name to the Bunsen burner, developed spectroanalysis, and discovered the elements rubidium and cesium. He invented the filter pump, the ice calorimeter and the vapor calorimeter. He was a professor of chemistry at the University of Heidelberg. 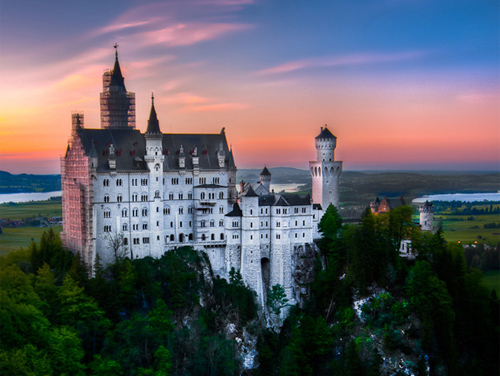 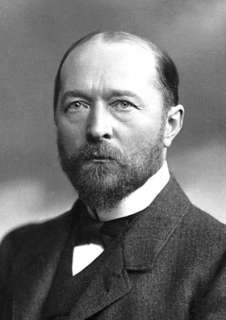 Death of Emil von Behring (1854-1917) in Marburg, Germany. Behring, is the founder of the modern science of immunology. In 1901 he received the first Nobel Prize for Physiology or Medicine for his work on serum therapy. Behring did research at the Robert Koch institute in Berlin and taught at the universities of Halle and Marburg. While at the Koch institute he discovered a method of providing immunity to tetanus with a serum. He also discovered a method of treating diphtheria.

Birth of Volker Schlöndorff in Wiesbaden, Germany. Schlöndorff is one of the leading film directors in Germany. Significant films by Schlöndorff are Der junge Törless (1966), Die Verlorene Ehre der Katharina Blum (1973), Die Fälschung (1981) and Swann in Love (1984). His Die Blechtrommel of 1979 won the Golden Palm award at the Cannes Film Festival and in the U. S. the Academy Award for the best foreign film. 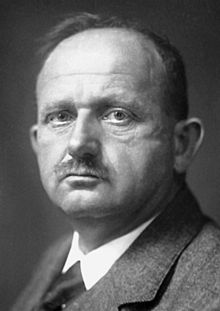 Death of Hans Fischer (1881-1945), physician and professor of medical chemistry. Fischer won the Nobel Prize for Chemistry in 1930 for research on hemin in blood and chlorophyll in plants.

The German ministry of justice has determined that drunkenness will no longer be an excuse. It had been a tradition that crimes committed while under the influence of alcohol were sentenced more mildly than in other circumstances.

At its annual meeting the jury of the German Academy of Language and Literature designated the 2000 Büchner Prize winner as Volker Braun. Braun was a writer of the earlier East Germany who is noted for such works as Die Kipper, Übergangsgesellschaft, Transit Europa, Lenins Tod, Hinze-Kunze-Roman, Lustgarten Preußen and Tumulus. After the reunification he had success with the novel Der Wendehals.