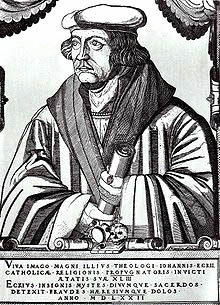 Birth of Johann Eck (birth name Johann Maier) in Egg, Germany. Eck was ordained a Catholic priest in 1580 and attained the degree, Doctor of Theology in 1510. He then was appointed as professor of theology at the University of Ingolstadt. Eck was outraged at Luther‘s 95 Theses which he denounced as heresy in 1518. He debated directly with Luther in 1519. In 1520 he assisted in the writing of the papal bull condemning Luther’s theses and threatening excommunication. He continued, with papal authority, to struggle against the Reformation for the remainder of his life. 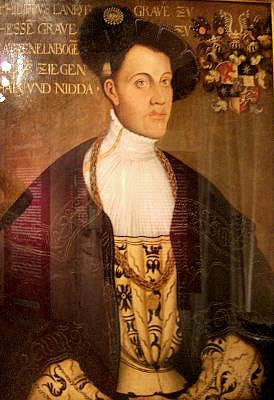 Birth of Philip, Landgraf of Hesse, in Marburg, Germany. Philip became convinced that freedom for Protestantism could also be linked to greater independence for rulers such as he. He also realized that alliances would be needed. He formed the first alliance in 1526 with the Elector of Saxony and others followed. Philip thus became the leader of the Protestant princes against the Emperor, Karl V. By 1531 6 princes and 10 towns had come into the “Schmalkaldic League” which became a magnet for enemies of the Habsburgs. By 1534 he had broken Austria’s power in southern Germany. In 1546, however, the emperor attacked successfully. Philip gave himself over to the mercy of the emperor and was imprisoned. Others, however, rose up and the struggle went on. Finally the Peace of Augsburg of 1555 ended the conflicts for a time and Protestants gained legal rights in the empire.

Death of Ludwig Uhland in Tübingen, Germany. Uhland was one of the outstanding poets of the Romantic period. In addition to his prodigious output of poetry, Uhland was also active in politics and a practicing lawyer. In 1848 he was a member of the German National Assembly at the Paulskirche in Frankfurt am Main. His interest in the medieval period of Germany prompted widespread attachment to the middle ages among his contemporaries. 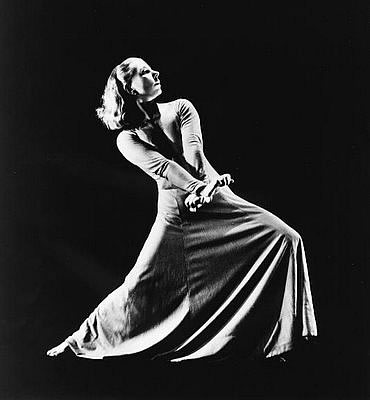 Birth of Mary Wigman (born Marie Wiegmann) in Hannover, Germany. A dancer, Wigman pioneered modern expressive dance. She often danced without music or only with percussion. She is considered one of the most important figures in the history of European dance. She became one of the most iconic figures of Weimar German culture and her work was hailed for bringing the deepest of existential experiences to the stage.