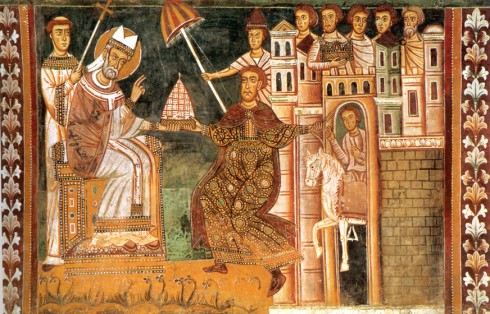 The night of the Holy Sylvester, the last night of the year, has always been the night of fun. Every year Berlin hosts one of the largest New Year’s Eve celebrations in all of Europe, attended by over a million people. The focal point is the Brandenburg Gate, where midnight fireworks are centered. Germans toast the New Year with a glass of Sekt (German sparkling wine) or champagne.

The saint of this day, Pope Sylvester I, according to legend is the man who healed from leprosy and baptized the Roman Emperor Constantine the Great.

Sylvester was a Roman, the son of Rufinus. He was ordained a priest by Marcellinus. Chosen Pope in 314, he continued the work of organizing the peacetime Church so well begun by St. Miltiades. Sylvester saw the building of famous churches, notably the Basilica of St. Peter and the Basilica of St. John Lateran, built near the former imperial palace of that name. It is quite probable too that the first martyrology or list of Roman martyrs was drawn up in his reign. St. Sylvester died in 335. He was buried in a church which he himself had built over the Catacomb of Priscilla on the Via Salaria. His feast is kept on December 31.

In many of the German-speaking areas the change of the year is celebrated noisily and merrily. Guests are invited, and groups attend a “Sylvester Ball.” There is eating, drinking, dancing and singing. 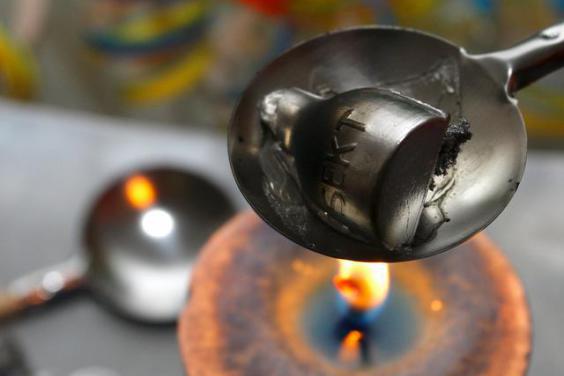 It may be accompanied by the popular “Sylvester” custom of Bleigiessen. A small piece of lead will be melted over a flame in an old spoon and dropped into a bowl of cold water. From the shape you can supposedly tell your fortune for the coming year. For instance, if the lead forms a ball (der Ball), that means luck will roll your way. The shape of an anchor (der Anker) means help in need. But a cross (das Kreuz) signifies death. 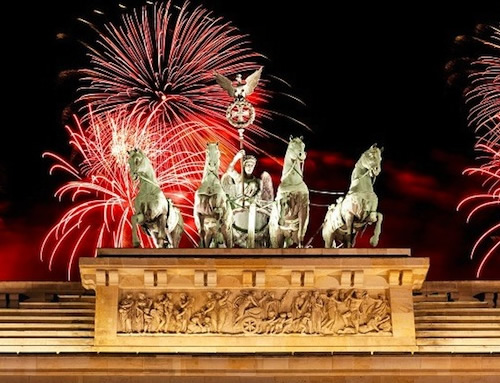 At midnight, when the old year is almost gone and the new year is about to start, glasses are filled with champagne or wine, and toasts and hugs go with wishing each other “ein gutes neues Jahr”. Some go out into the streets and listen to the bells ringing throughout the land. Others participate in shooting in the New Year, or put on their private fireworks.