Birth of Franz von Sickingen in Ebernburg, Germany. A character in Goethe’s play, Götz von Berlichingen, the historic Sickingen was a defender of the Protestant cause in Germany. His end came when he declared war on Richard of Greiffenclau, the archbishop of Trier and was defeated. After that defeat he gradually lost support and gradually all of his holdings.

Death of Salomon Gessner in Zürich, Switzerland. Gessner was a writer known for his rococo style. His most noted works are Idyllen (1756-1772) and Der Tod Abels (1758). Sir Walter Scott, and Lord Byron expressed admiration for Gessner’s pastoral themes.

Birth of Carl Schurz in Liblar, Germany. Schurz, a liberal political thinker in his youth, took part in the revolution of 1848. He was imprisoned for that activity but escaped and immigrated to the United States. A resident of Wisconsin, he soon became strongly involved in the antislavery movement. He served as a general in the Civil War. After the war he worked for the dignity and rights of the former slaves. He was elected to the Senate from the state of Missouri in 1869. Under President Hayes he was secretary of the interior. After his retirement from government he edited the New York Evening Post and The Nation. 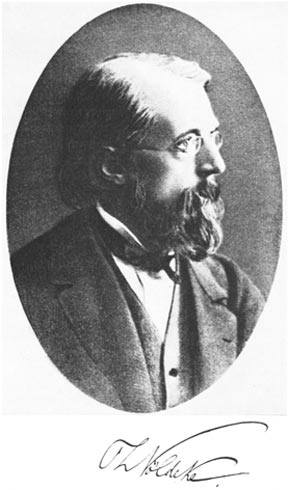 Birth of Theodor Nöldeke in Harburg, Germany. Nöldeke was a scholar who gained a reputation for his extensive Islamic studies. His most noted book is Geschichte der Perser und Araber zur Zeit der Sasaniden (1879). 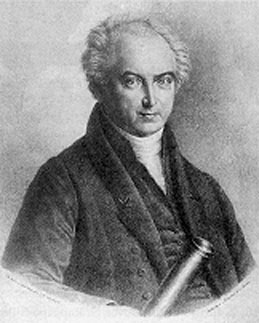 Death of Wilhelm Olbers in Bremen, Germany. Olbers, a physician and astronomer, identified the asteroids Pallas and Vesta and five comets. He created a method of determining the orbits of comets. It was he who developed the theory that the tail of a comet is directed away from the sun due to solar radiation.

Birth of Hans Lietzmann in Düsseldorf, Germany. Lietzmann, a church historian, was a professor of classical languages and church history at the universities of Jena and Berlin. He is noted for his insightful work on Christian origins. 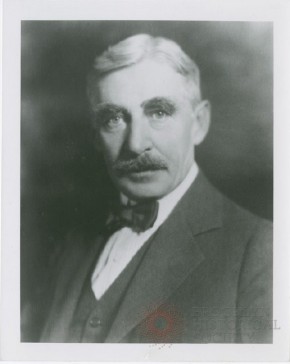 Death of Eberhard Faber in New York (born in Stein, Germany). The brothers, Lothar and Eberhard Faber, built a small family pencil business into worldwide firms producing writing instruments and art supplies. The younger brother, Eberhard immigrated to the United States in 1849 to build a factory to supply the American market. The European branch of the company is no longer owned by the Faber family, but the American branch is.

Death of August Wilhelm Eichler in Berlin, Germany. Eichler was a botanist who developed one of the first systems of plant classification. He was a professor of botany at the Technical University of Graz and the University of Kiel. In 1878 he became the director of the herbarium at the University of Berlin. 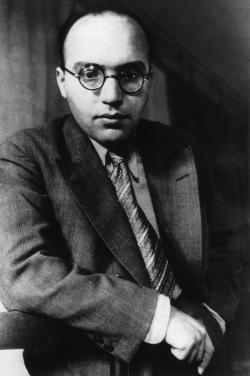 Birth of the composer, Kurt Weill (1900-1950) in Dessau, Germany. Weill studied composition with Albert Bing, Engelbert Humperdinck and Ferruccio Busoni in Berlin. His first major successes were operas in collaboration with the writer Bertold Brecht. Brecht and Weill wrote Die Dreigrosschenoper (1928), Aufstieg und Fall der Stadt Mahagonny (1930), Der Jasager (1930) and Der Lindburghflug (1928) for which Brecht and Weill were joined by Paul Hindemith. When the Nazis came to power Weill joined the illustrious group of artists which were termed degenerate and banned. Weill immigrated to America where he wrote the music for Johnny Johnson (1936), Eternal Road (1937), Knickerbocker Holiday (1938), One Touch of Venus (1943) and Down in the Valley (1948)

Ludwig Erhard becomes the director of the Economic Management Administration for the combined American/British occupation zones. The Administration is located in Frankfurt am Main.