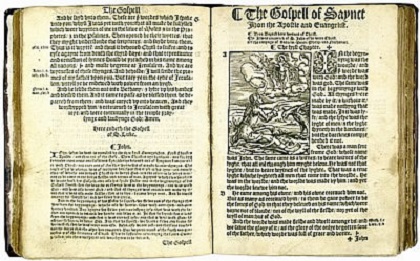 The first publication of Martin Luther‘s translation of the New Testament.

Birth of Johann Peter Eckermann in Winsen, Germany. Eckermann was Goethe‘s secretary in Weimar. He published Goethe’s posthumous works and participated in the publication of the first complete edition of his works. He wrote Gespräche mit Goethe in den letzten Jahren sieines Lebens, which provides detailed insight into the mind of the genius. 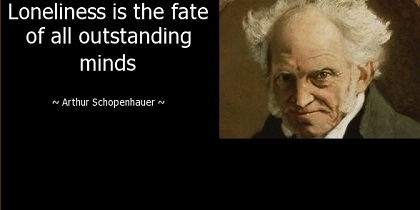 Death of Arthur Schopenhauer in Frankfurt am Main, Germany. Schopenhauer was possibly the most pessimistic of all philosophers. He encountered Indian philosophy while living in the intellectual atmosphere of Weimar in 1813-14. In building his own philosophy he would draw on the Indian as well as those of Plato and Kant which he had studied at the university. His greatest work was Die Welt als Wille und Vorstellung (1819). Shopenhauer’s writings had extensive influence on the thinking of Friedrich Nietzsche, Richard Wagner, Jacob Burckhardt, Gerhart Hauptmann and Thomas Mann.

Death of Eugen Dühring in Nowawes, Germany. Düring was a political philosopher. He practiced law and later taught at the University of Berlin. His optimistic view of human nature and its ramifications in economics led him to conflicts with the Marxists of his day. He was the negative subject of a book by Friedrich Engels, Anti-Dühring. Dührings books include: Captial und Arbeit (1865), Kritische Geschichte der Philosophie (1869) and Cursus der National- und Socialökonomie (1873-92).