Roswitha von Gandersheim was born in about 935 and died sometime after 973. Her day of commemoration is September 5. She is considered the first woman author in German literary history. Beginning in 962 she composed lives of the saints in poetic form. She composed 6 plays concerning the Christian Faith. She spent her life in the cloister at Gandersheim (near Göttingen).

Birth of Christoph Martin Wieland in Oberholzheim, Germany. His Geschichte des Agathon is considered the first of the genre of “Bildungsroman”. He was one of the luminaries at the court of Weimar. 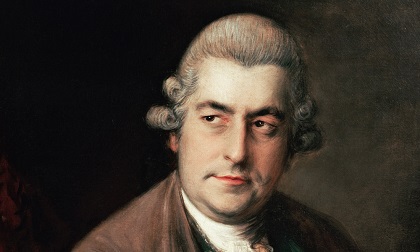 Birth of Johann Christian Bach in Leipzig, Germany. The son of J. S. Bach, he became a composer at the King’s Theater in London in 1762 and composed in London until his death in 1782.

Birth of Wilhelm Schlegel in Hannover, Germany. He was a German poet, translator, critic, and a foremost leader of German Romanticism. His translations of Shakespeare made the English dramatist’s works into German classics. 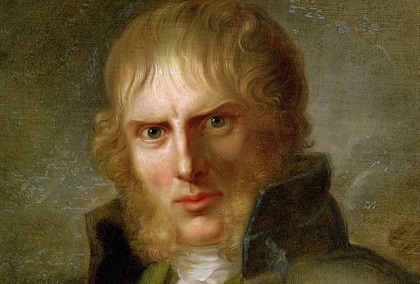 Birth of Giacomo Mayerbeer in Tasdorf, Germany. Mayerbeer worked primarily in Italy and France and the texts of his operas are primarily French.

Birth of Otto Bauer in Vienna, Austria. The Social Democrat was a leading proponent of unification with Germany. He died in 1938 before the event finally took place. 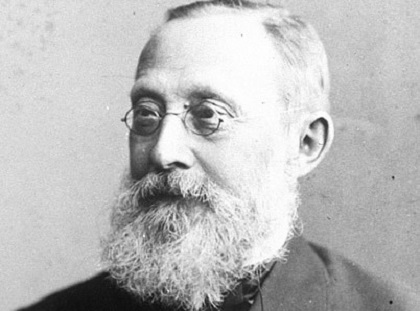 Death of Rudolf Virchow in Berlin, Germany. He pioneered the science of pathology. He argued that diseases existed not in organs generally but rather in cells. His work on leukemia became standard. In 1849 he occupied the chair of pathological anatomy at the University of Würzburg. In 1856 he moved to the University of Berlin. Virchow was deeply concerned about the contribution of social conditions to disease and was active in politics as well as medicine. He opposed many of the policies of Otto von Bismarck to the extent that in 1865 Bismarck challenged him to a duel. Virchow declined. In addition to his work in medicine and politics, he also became interested in anthropology and accompanied Heinrich Schliemann to Troy. In 1873 he was elected to the Prussian Academy of Sciences.

Death of Ludwig Edward Boltzmann in Vienna, Austria. The physicist Boltzmann developed statistical mechanics. Boltzman was a professor at the universities of Vienna, Graz, Munich and Leipzig. He explained the second law of thermodynamics on the basis of mechanics and probability. The Maxwell-Boltzmann distribution law related to the motion and energy of atoms.

Death of Johann Georg Hagen in Bregenz, Austria. The Jesuit priest and astronomer, Hagen, discovered Hagen’s clouds, dark clusters of matter among the stars. This discovery was made in and after 1893. More recent astronomers have become skeptical of the existence of the clouds, speculating that Hagen’s observations may have been technical illusions. 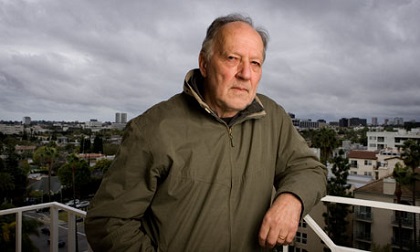 Birth of film director, Werner Herzog, in Munich. His films include Auch Zwerge haben klein angefangen, Aguirre, der Zorn Gottes, Stroszek, Nosferatu, Woyzeck and Fitzcarraldo. Herzog’s films have received considerable critical acclaim and achieved popularity on the art house circuit. They have also been the subject of controversy in regard to their themes and messages, especially the circumstances surrounding their creation. A notable example is Fitzcarraldo, in which the obsessiveness of the central character was mirrored by the director during the making of the film, as shown in Burden of Dreams, a documentary filmed during the making of Fitzcarraldo. His treatment of subjects has been characterized as Wagnerian in its scope, as Fitzcarraldo and his later film Invincible (2001) are directly inspired by opera, or operatic themes. He is proud of never using storyboards and often improvising large parts of the script, as he explains on the commentary track to Aguirre, the Wrath of God.