The Christmas season is a busy one! Celebrating German Advent will help you slow down and enjoy the real reason for the season.

Advent is celebrated on the four Sundays before Christmas. The Advent tradition is a religious celebration in preparation for the arrival, or “advent” of the Christ Child (das Christkind) on his “official” birthday, the 25th day of December. 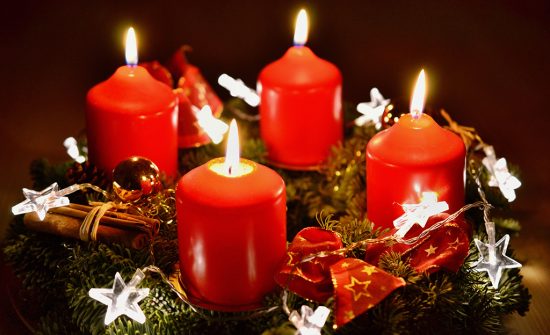 There is no specific way you have to celebrate Advent Sundays. Typically it is time set aside to gather as friends and family and sing Christmas songs, read poems or stories and enjoy some Christmas goodies. 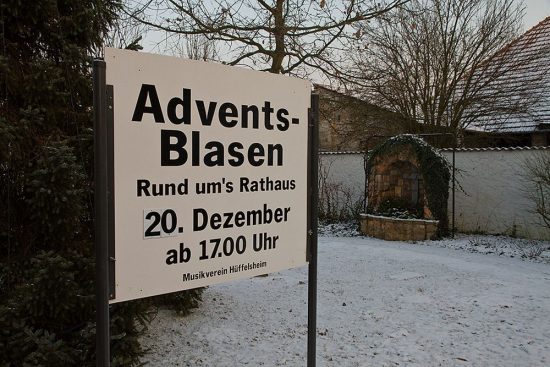 Das Adventsblasen – “Blasen” is what a wind instrument does when you blow into it. So an Adventsblasen is a sort of… advent wind concert?

Adventsblasen usually take place either in churches or in open places like Christmas markets – and the idea is to bring Christ down to earth with the music.

The Adventsblasen pictured below is a traditional mix of trumpets, trombones, horns, tubas and other brass and wind instruments, and has been taking place since 1979. 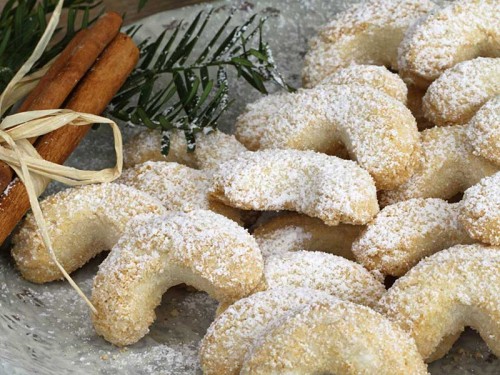 Seasonal baked goods are a big deal in Germany. Unsurprisingly, Lebkuchen is the most in demand. But Lebkuchen isn’t the only sweet treat making Germans feel all Christmassy during Advent.

Stollen is also an essential part of the German Christmas experience. A bread-shaped cake filled with raisins and spices, if you ration it carefully it can last for weeks. 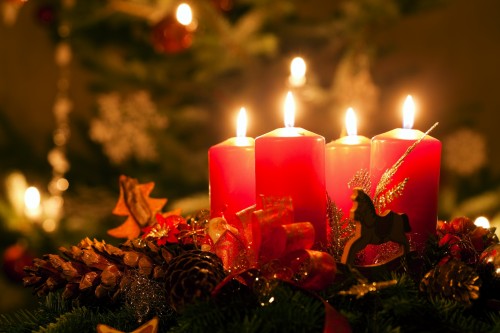 Der Adventskranz is the name for a German Advent wreath. It’s believed the Adventskranz first appeared in a Hamburg youth shelter in the mid 19th-century.

Established by Johann Wichern in 1833, the Das Rauhe Haus was – and still is – a lifeline for children and teenagers separated from their parents. Wichern wanted to show the youngsters the way to Christmas, helping them count the days and visualise its coming.

But while this original wreath had 24 candles, today’s Adventskränze are more likely to have just four – to be lit on the four Sundays of Advent. 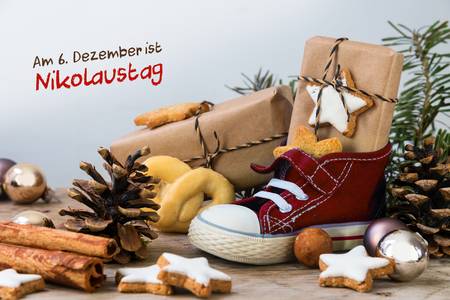 Nikolaustag is on December 6th

On the evening of December 5th, you’ll find many German children leaving out a shoe before they go to bed. If they’ve been good during the year, they’ll awake on Nikolaustag to find their shoe stuffed with sweets and treats.

But if not, they’ll have to answer to Knecht Ruprecht. Nikolaus’s terrifying alter-ego, Knecht Ruprecht provides a switch of wood that parents can spank naughty children with – a practice that thankfully died out a long time ago.

Admittedly, it’s not the most festive part of Advent. 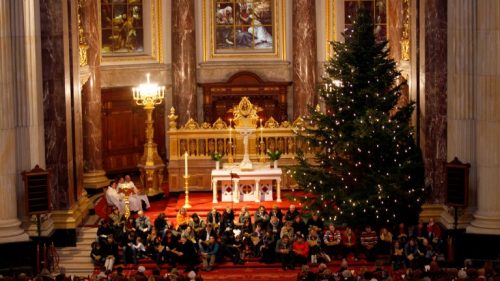 December 25th may be the big day in the UK and USA; but in Germany most of the festivities come a day earlier.

On Heiligabend – or Holy Evening – Germans celebrate the birth of Jesus.

As soon as the sun goes down on December 24th, it’s officially Christmas – with many families exchanging presents, enjoying festive meals and attending church services.