Oktoberfest is a 16-day beer festival held annually in Munich, Bavaria, Germany, running from late September to the first weekend in October. Oktoberfest is one of the most famous events in Germany and is the world’s largest fair, with more than 5 million people attending every year. Oktoberfest is an important part of Bavarian culture, having been held since 1810. Other cities across the world also hold Oktoberfest celebrations, modeled after the Munich event. 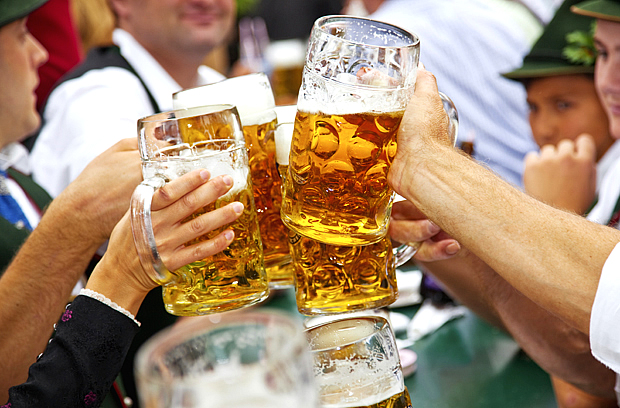 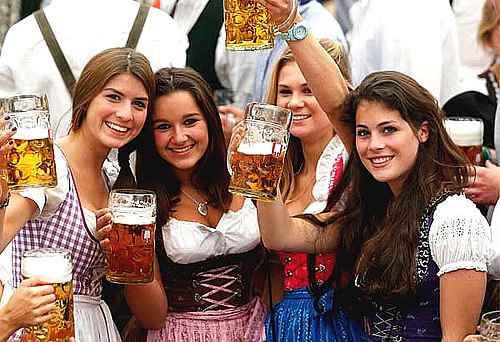 Large quantities of Oktoberfest Beer are consumed, with almost 7 million liters served during the 16-day festival in 2007. Only beer conforming to the Reinheitsgebot, at a minimum of 12.5% Stammwürze (approximately 6% alcohol) may be served at Oktoberfest. The beer must also be brewed within the city limits of Munich. Beers meeting these criteria may be designated Oktoberfest Beer. 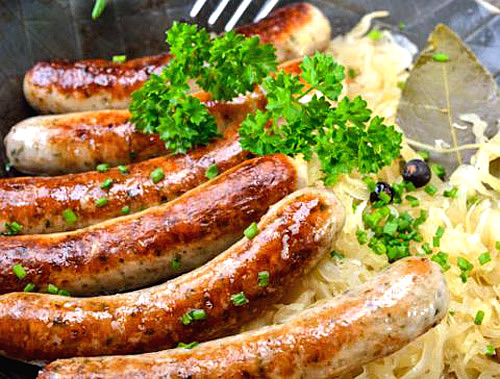 Here is the calendar of events for Oktoberfest 2019: