The City Municipality of Bremen is a Hanseatic city in northwestern Germany. 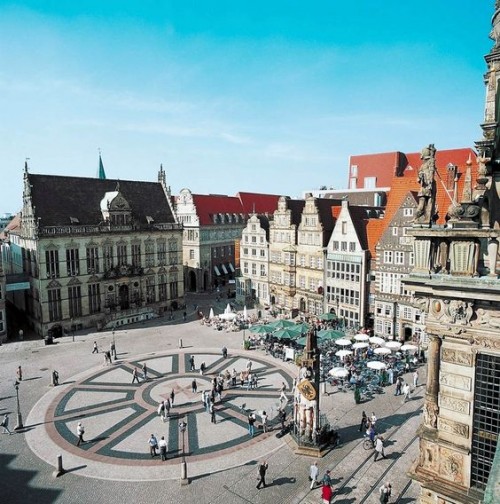 Bremen used to be a very important marketplace located on Weser river which had port with free exit to the North Sea and connections with the Rhine River. 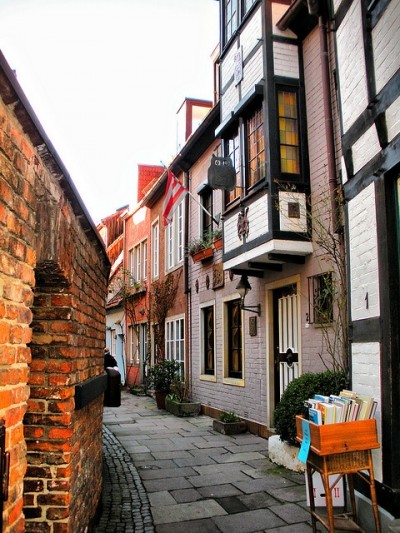 The most influential historical events:
787 – the foundation of the city by Charlemagne
965 – the city was given the free market area status by Emperor Otto I 1358 – the rich trade privileges allowed the city to be a leader of the Free Hanseatic League – one of the most powerful trade association in Germany.
1646 – the city gained the official status of free and independent entity with approval of the Linz Diploma 19th century – the city had grown and developed into one of the most powerful center of international trading. As a result there was an establishment of the Bremerhaven – the city port and the land of international market trading. 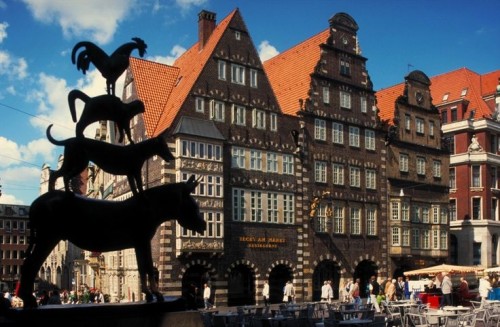 Like other German cities which have very rich and diverse cultural background, e.g. Hamburg, Bremen architecture, traditions, holidays and social life reflected the heritage of multi-nations life. Now Bremen inhabitants are ‘melting pot’ society which keeps the evidences of different nations achievements and various historical events of the city. 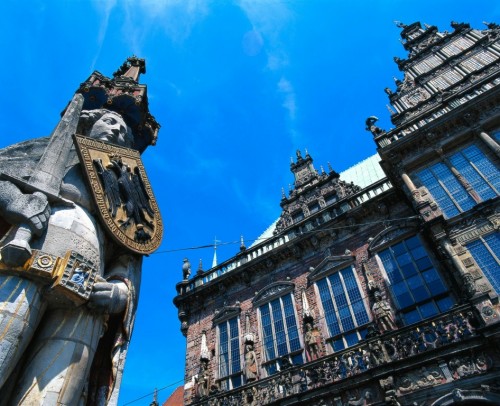 The Statue of Roland symbolizes the leading role of Bremen among free trading and independent cities. 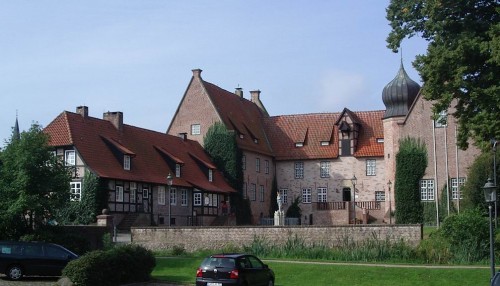 Bederkesa Castle, since 1381 a stronghold of Bremen’s rural possessions within the Prince-Archbishopric, the later secularised Duchy of Bremen

Altstadt amazingly remains the air of freedom and independence aged 10 centuries. This air is created by well-restored medieval buildings. 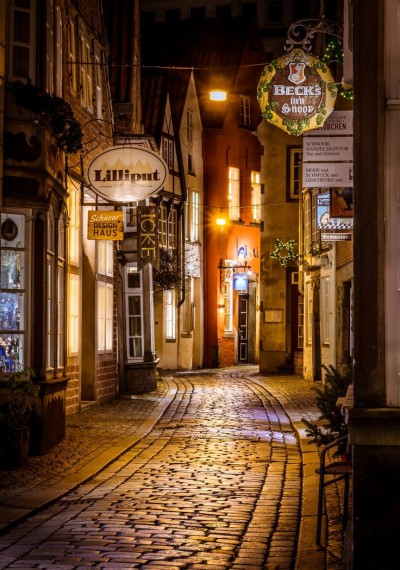 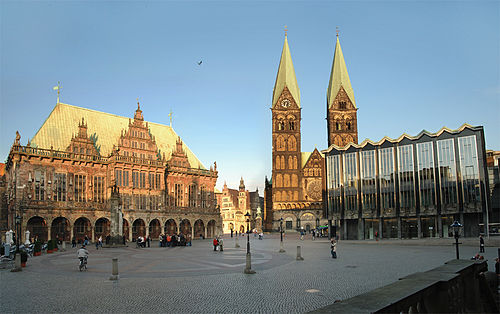 The best way to feel the town’s medieval atmosphere is to go on foot along narrow old streets, walk in Burgerpark, see the Schnoor and Marketplatz – the excellent place for Bremen tourism sightseeing. 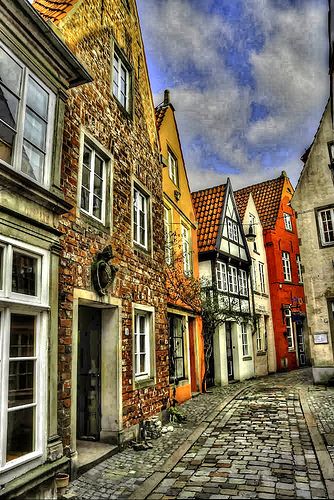 Another useful advice is to provide yourself with good photo and video equipment and take as many pictures of Bremen as possible. 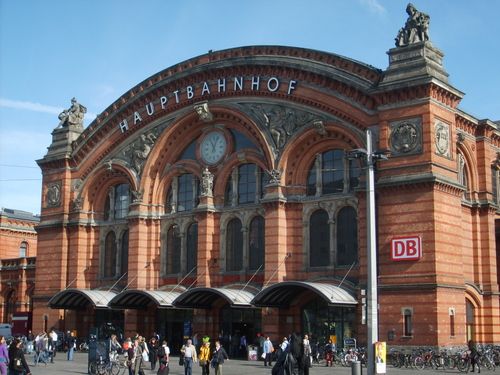 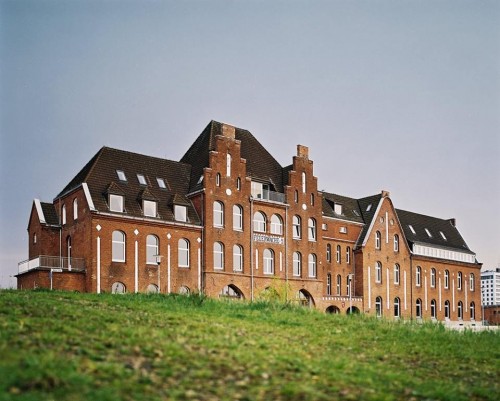